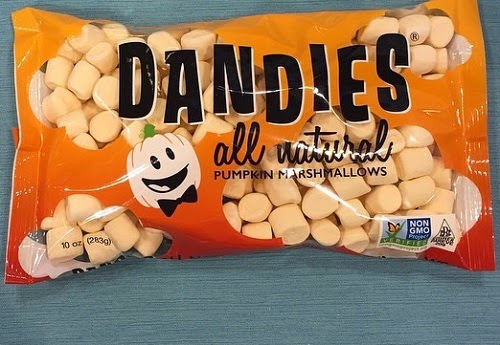 It's never too early to keep an eye out for pumpkin-flavored fall food items, and the rad Chicago Vegan Foods (makers of Dandies vegan marshmallows, Teese vegan cheese, and other fine vegan products) recently announced that they are unveiling new PUMPKIN Dandies marshmallows this upcoming autumn!

"Did you know we have pumpkin Dandies hitting the shelves this fall? We're so excited! Tell your favorite store about them."

Um, can't freaking wait for these!!! I was so, so stoked when I saw this post on their Instagram that it just about made my whole week! I can't wait to get my hands on these and makes some delicious, pumpkin Rice Crispie treats, preferably with the Pumpkin O's seasonal cereal from Trader Joe's! Or I could make some epic pumpkin hot chocolate with these! Yum!

What are you most looking forward to making with these pumpkin marshmallows?

UPDATE: Dandies Pumpkin Marshmallows are now available to purchase!! Get the sweet scoop HERE!
Posted by Sarah E. Jahier at 9:00 AM 2 comments: 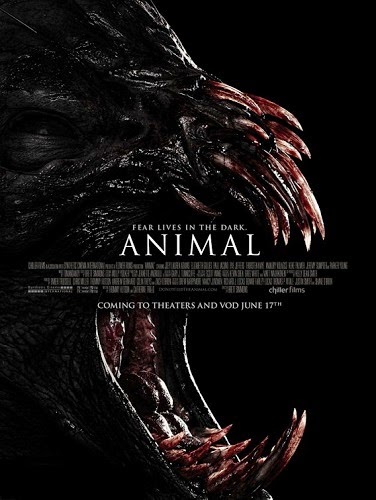 It's also available for purchase on Amazon!
Posted by Sarah E. Jahier at 6:22 PM 1 comment:

I've been a little stressed at work lately, so I haven't had a chance to post much. I wanted to remedy that, but since my life has pretty much been work, eat, sleep, repeat, I haven't had much to write about. However, inspired by Vegan Crunk's "Stuff I Ate" posts, I figured I could at least share some of the better things I've eaten in the past couple weeks. I love drooling over everyone's vegan food posts, so I thought this would be a fun, quick, and visual way to showcase some finger-lickin' vegan food I've eaten recently! Note: Most of these have been posted previously on my Instagram, in case you already follow me there and are thinking these look a tad familiar! 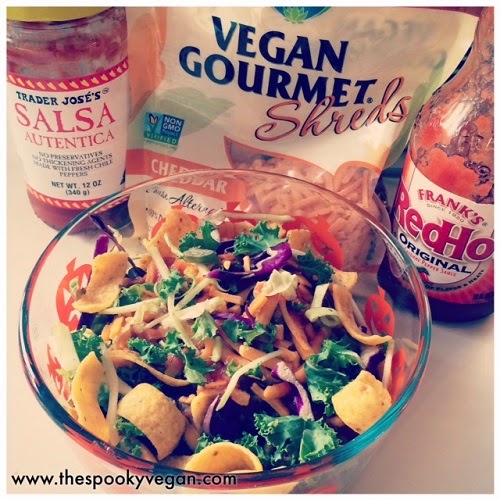 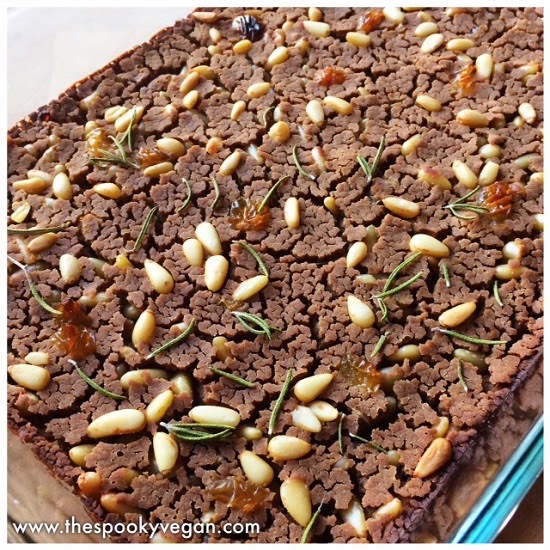 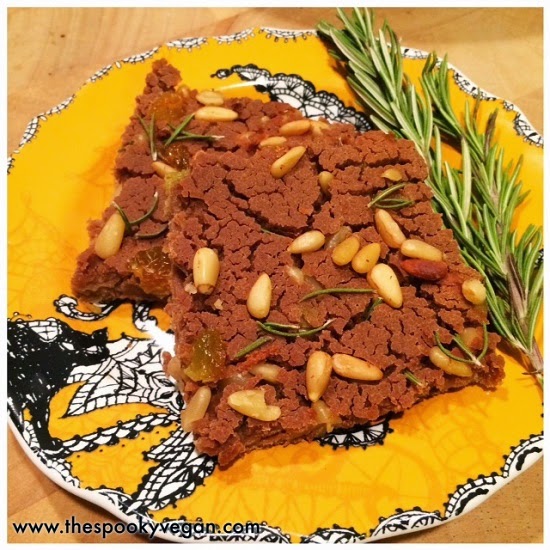 A Day at Death Salon Getty Villa: From Ancient Necropolis to LA's Metropolis 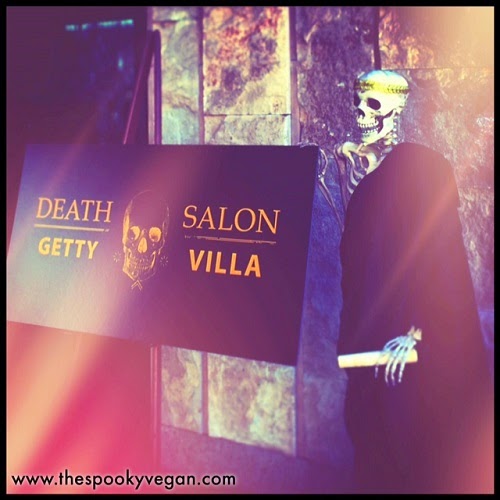 This past Sunday, April 26th, I had the absolute pleasure of attending the Death Salon held at The Getty Villa in Malibu, California, whose broad focus was "From Ancient Necropolis to LA's Metropolis". The Death Salon is curated in part by The Order of the Good Death, who helps put on these events in different locations around the world. This time they partnered with J. Paul Getty Museum and The Getty Villa to bring Los Angeles a view of death that the ancient Etruscans, Romans, and Greeks held, plus touching on some local LA death-centric topics. But wait, you might be asking yourself...just what is a Death Salon? The Death Salon website explains, "In the spirit of the eighteenth-century salon – informal gatherings of intellectuals – Death Salon encourages conversations on mortality and mourning and their resonating effects on our culture and history."