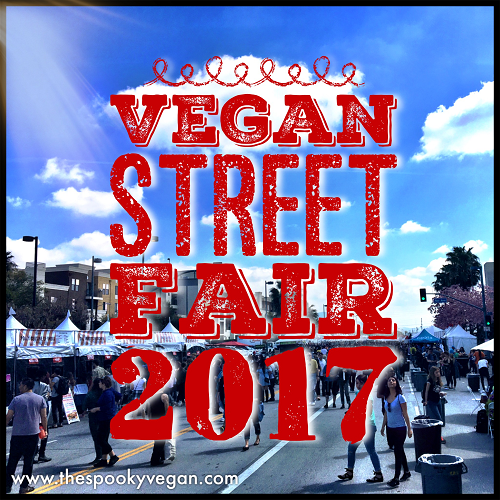 This past Sunday I attended Vegan Street Fair 2017, which was bigger and better than ever! Vegan Street Fair started in 2015 (read my past coverage HERE and HERE!), and every year since then they have grown and improved so much that it has become my favorite vegan festival of the year! This year the street fair took over more streets, had more vendors and longer hours, and featuring fun carnival-style games, lots of seating, and even a beer garden!

The event was completely free, but VIP passes were also available for about $40. If you can swing it, I highly recommend VIP tickets, as they allow you access to special VIP front of line windows at nearly every food booth, plus you can also spring for a little extra to get a swag bag that is packed with all sorts of vegan goodies! The food lines at each booth are looooong, so a VIP pass will save you valuable time and ensure you can eat all the vegan things!

This year they eliminated their food tickets as well, so attendees could just pay vendors directly. Thank goodness, since this meant you didn't have to stand in line twice (once to purchase food tickets, and again to exchange those tickets for food), which made everything faster, less confusing, and more streamlined!

I really had a great time, but let's get to what you REALLY want to see - the vegan food (psssst - check out my list of 10 must-try vendors at Vegan Street Fair and see how many I was able to hit below)! 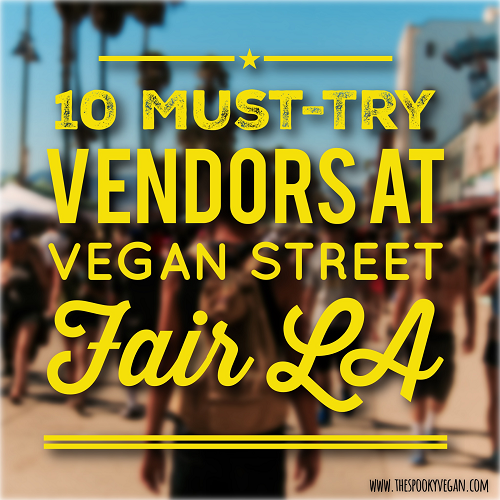 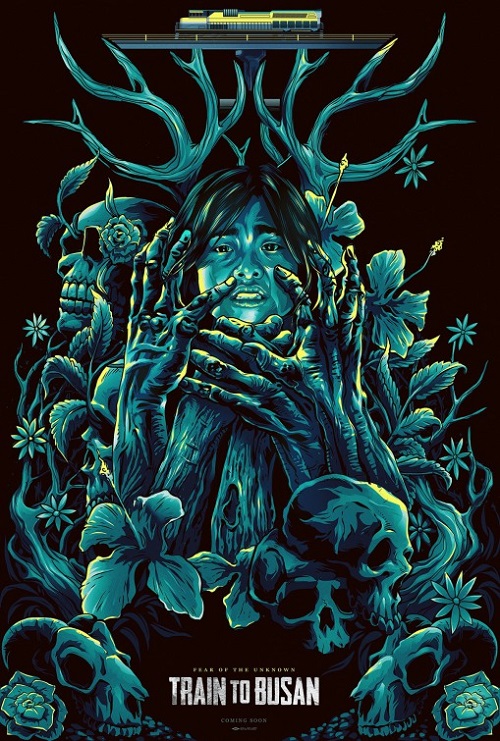 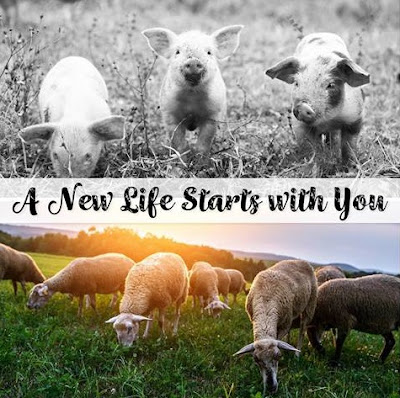 Help bring an animal sanctuary to Orange County! Loveland Farm Sanctuary (LFS), a non-profit organization, is working to raise funds to build a farm animal sanctuary right here in Orange County. They aim is to build a sanctuary where rescued animals can have a safe haven to live out the rest of their days showered with love. The sanctuary would also be open to the public, where members of the community could connect with farm animals and see how emotionally complex and unique they are, and hopefully make the connection that these wonderful animals don't belong on a plate, but rather deserve to live out their lives in peace.

Get Your Stretchy Pants Ready, Vegan Street Fair LA is Less Than a Week Away! 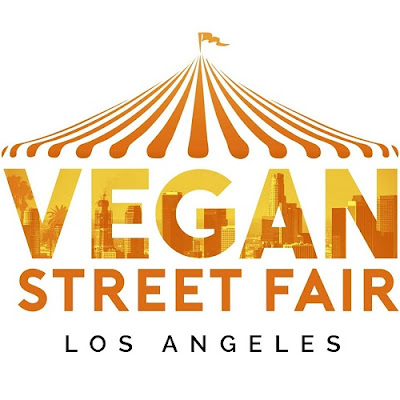 Are you getting excited?! Vegan Street Fair LA is less than a week away and will be returning to North Hollywood on Sunday, March 26th, 2017! This year will be bigger and better than ever, with a dizzying array of vegan food vendors to choose from, plus a brand new beer garden, activities and games, and much more! 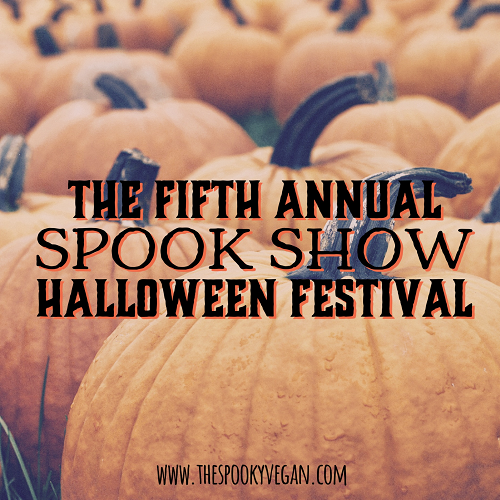 This past Saturday Halloween Club in La Mirada, California hosted their fifth annual Spook Show Halloween Festival, a celebration for fiends who celebrate Halloween everyday! I look forward to this event every year, since it is like having Halloween in March! This was my third time attending this event (you can check out recaps from past years HERE and HERE!), and every year I've been it keeps getting bigger and better! If you haven't heard of Spook Show, it is a fun outdoor event that brings together a wide variety of vendors selling Halloween and horror merch, as well as booths from upcoming Halloween and haunted events, plus food trucks, a hearse show, and live entertainment! It is put on by the Halloween Club (which is where the event is located), a huge Halloween warehouse that is open year-round (and has huge sales for this event). Read more about Spook Show and check out more photos below! 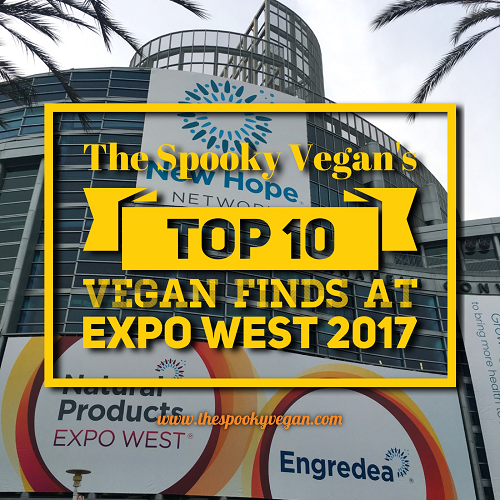 This was my fourth year at the Natural Products Expo West (past years' coverage - 2014, 2015, 2016), a convention held every year at the Anaheim Convention Center where companies showcase their new natural foods and products to retailers, restaurants, industry folk, and press. Many companies launch new products at this convention, including many vegan and vegan-friendly products. Each year it is so exciting to see so many more vegan options at the Expo! This year was no different, and there were so many new vegan finds I can't wait to share with you!

I was only able to go one day this year, but I still managed to cover lots of ground and hit most of the booths I was interested in checking out. I'm ecstatic that veganism keeps getting bigger and bigger at Expo, and I even overheard a buyer from a HUGE grocery chain (that was checking out a vegan cheese line no less!) exclaim that veganism seems to be everywhere this year (she's right, and it's just gonna keep getting bigger and bigger)! There was so much vegan stuff to check out and I stuffed my face with so much vegan food, but there were ten vegan finds that really stood out. Check them out below:

Where to Eat Vegan in Orange County California 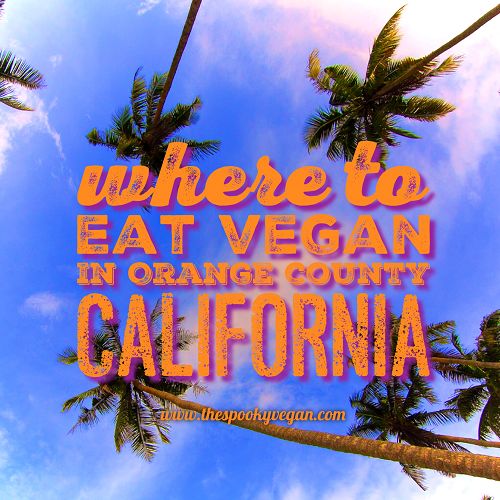 If you are attending Natural Foods Expo at the Anaheim Convention Center this week or just visiting Orange County in general, you'll be pleased to know that there are many vegan restaurants to visit! Since I live here, I decided to create a list of vegan and vegan-friendly restaurants for visitors. I'm gearing his list more towards my vegan friends that are in town for the Natural Foods Expo West at the Anaheim Convention Center, so I've organized everything with that starting point in mind. Unfortunately there aren't that many vegan options within walking distance of the convention center or at the convention center itself (besides all the samples at Expo West and a few scarce vegan options), so you will need a car (or a Lyft) to get to most of these places around Orange County, but they are well worth it! 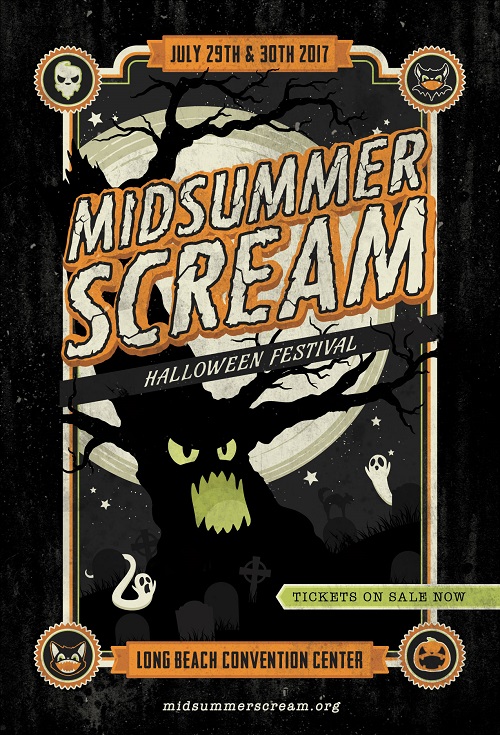 It is never too early to celebrate Halloween (Halloween is everyday, duh!), so I am super-duper stoked that details have been unveiled for Midsummer Scream's return to Long Beach this July 2017 and that tickets for the event will be on sale today (likely around noon)! After having such a blast last year (check out my coverage), I highly recommend that anyone and everyone that loves Halloween attend this rad two-day event. You can find out more about this year's event via the press release below:

The Order of the Thinned Veil: A Halloween Appreciation Society To Join Now 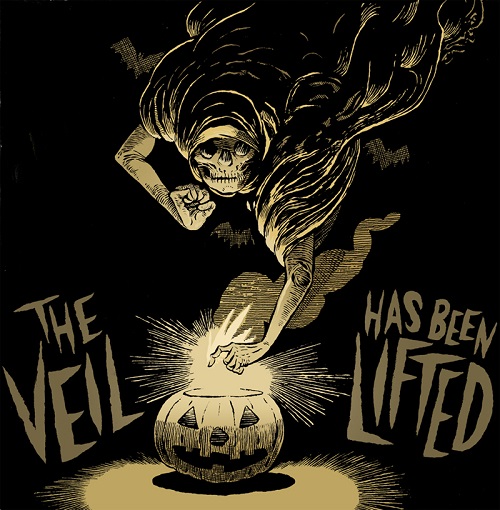 Those that celebrate Halloween year-round have reason to rejoice this March, as artists Jason McKittrick (purveyor of the fantastic Cryptocurium Parcel of Terror monthly subscription box) and Sam Heimer (dark art illustrator extraordinaire) have come together to offer us Halloween fiends entry into "The Order of the Thinned Veil." The name of this new Halloween club is of course based on the belief that the veil betwixt this world and the next is the thinnest on All Hallow's Eve. Read more about the Order of the Thinned Veil and how you can join below. 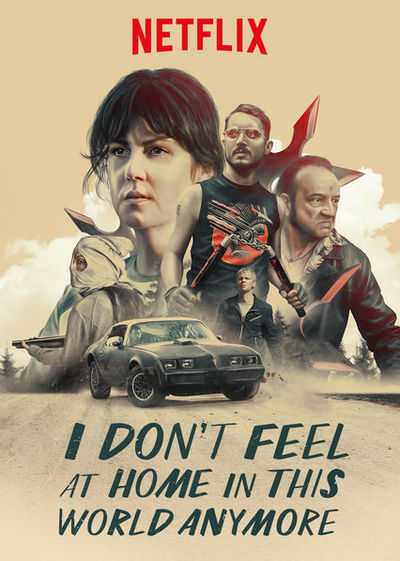 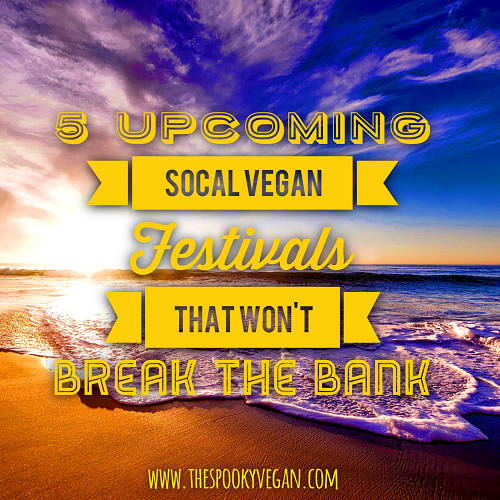 We are quickly heading into spring and summer, and that means that Southern California will soon be swimming in vegan festivals! SoCal residents are lucky to have such an abundance of vegan festivals to choose from, but these things can add up quickly with the cost of tickets, food, drinks, parking, and so on. Luckily, I've found the top five vegan festivals in SoCal that won't break the bank! 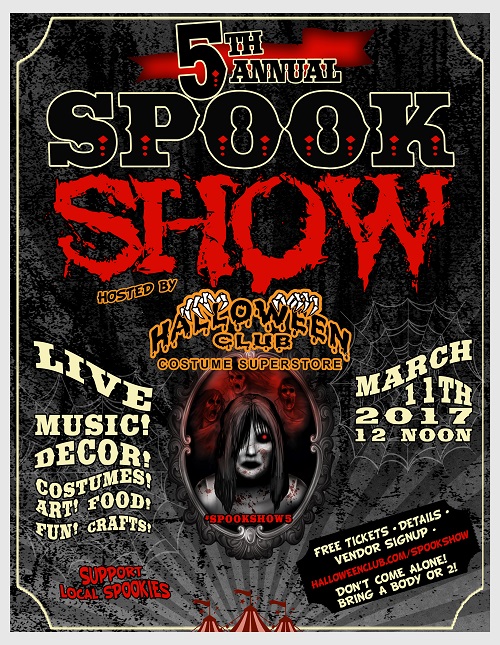 In a few weeks, Halloween Club's Spook Show is back for its fifth year, which promises to scare up bigger and better festivities for Halloween fiends of all ages! I simply adore this event, as it fills my Halloween-loving heart with joy to be among fellow spooks and so many Halloween goodies. There is live music, fun performances, attendees who dress up, and so many Halloween and horror products to treat yourself with! It is like celebrating Halloween in spring! To get a taste of what to expect, check out my coverage from past years HERE and HERE and get in the spooky spirit! More details on the event are below: