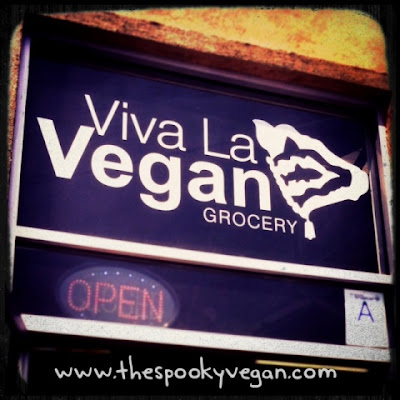 This past weekend I made the pilgrimage to the world's largest all-vegan grocery store, Viva La Vegan, in Rancho Cucamonga, CA! It is only about an hour away from me, but I had never made the trip up there before. They carry all sorts of vegan groceries, plus beauty and health products, clothes, shoes and even have a deli on-site! It is like mecca for vegans - everything in the store is vegan!

I have the luxury of having several natural health food stores (Mother's Market, Whole Foods, Sprouts, Trader Joe's) less than 10 minutes away from my home and these usually carry all the vegan necessities and treats I need. However, it was so nice to be in a store where I knew EVERYTHING was vegan and I didn't have to constantly check labels. Plus, they actually carried some vegan products I had been lusting for but had never found (hello, Cocomels Coconut Milk Caramels!). 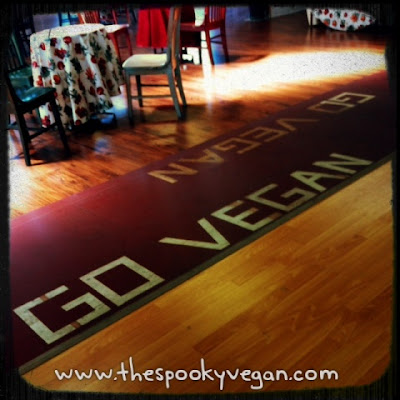 I wandered around the store for at least an hour, discovering new vegan products or gleefully finding products I'd seen no where else. Some highlights included finding their large selection of Hurraw! and Crazy Rumors lip balms, browsing their book section, snagging their last bag of Phoney Baloney's Coconut Bacon, checking out their huge Beyond Meat selection and discovering their expansive vegan candy section! 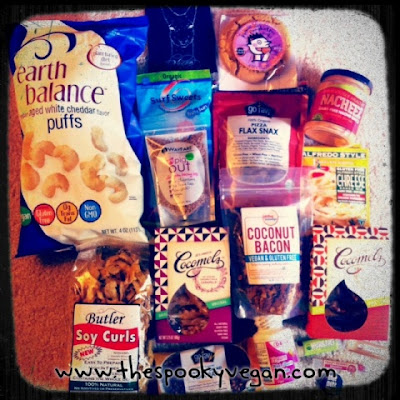 Their staff was friendly, even when I bugged them to check if they had any more Go Max Go Thumbs Up bars (they were all out) and Phoney Baloney's Coconut Bacon (I had to be content with just one bag). Everyone there was nice and even the shoppers themselves seemed so joyful to be in an entirely vegan store!

The only downside were that the prices tended to be a bit high for products I could normally find in other stores (their Veganaise was pretty pricey at around $8 when I could find it elsewhere for $5 or $6), but on average I found that most of their prices were comparable to other health food stores. Plus, for hard-to-find items the prices were worth it! And I don't mind paying a bit more to support an all-vegan business! 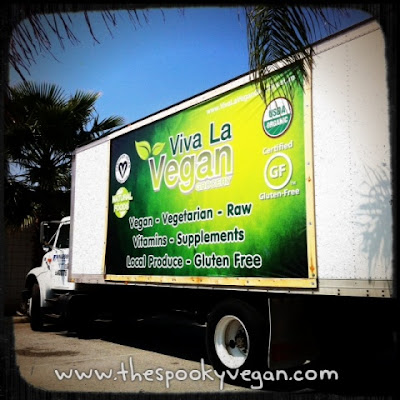 Viva La Vegan is located at 9456 Roberds Street in Rancho Cucamonga, California. There is plenty of parking in the parking lot adjacent to the store or on the street. Plus, there are lots of beautiful neighborhoods to drive through on the way there!

If you are in the Southern California area, I highly recommend making the trip to Viva La Vegan! I am already planning on going back sometime soon!