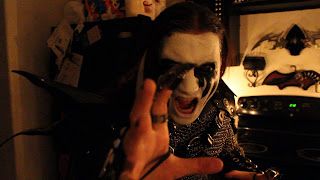 I wholeheartedly agree with a comment on YouTube that states, "Pretty sure this﻿ kicks the sh*t out of Epic Meal Time"!! Hells to the YES!

Check out video #2 below!


In case you missed it the first time, here is the badass video that started it all! 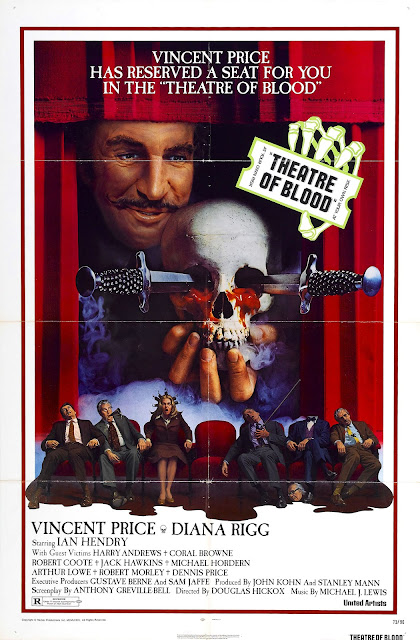 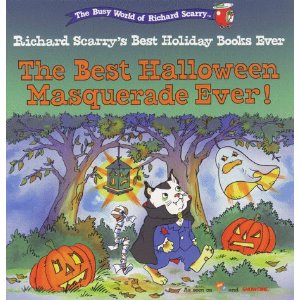 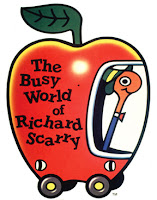 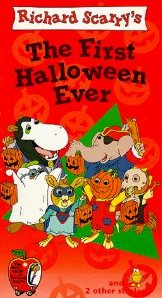 Happy Birthday, Mr. Scarry, and thank you for filling my childhood with your delightful books!
Posted by Sarah E. Jahier at 12:23 PM 2 comments: I came across this delightful Flickr photo set of a beautifully illustrated book called The Pumpkin Dream by Robert Aaron Wiley and just had to share this amazing artwork! 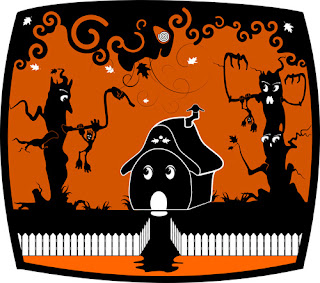 Since I've been itching for Halloween season (just a few more months!), these images pretty much made my day! I love the illustrations and the book just looks so darn cute! I can't wait to get my hands on The Pumpkin Dream...just looking at the photos dissipated any Halloween blues I was feeling. PLUS, you can also buy the designs emblazoned on a tote or T-shirt HERE! Gah, I want them ALL! 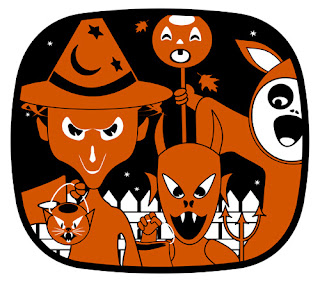 A tongue-in-cheek illustrated holiday poem about a Halloween night gone wrong when a bored trick-or-treat pumpkin, against advice and fear of others, leads the main character into a world of witches and monsters.

This first edition contains 37 illustrations in classic Halloween colors of orange and black, with images inspired by vintage cartoon animation.

You can buy the book HERE!