31 Days of Halloween: Happy Halloween and Checking Off My Halloween Bucket List! 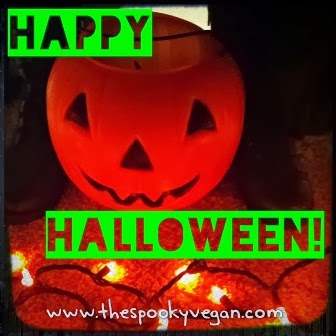 Wow, is it just me or did October really fly by this year? I cannot believe today is the day I have been counting down to for months and months and months! This was definitely a whirlwind month, and I wish I had more time to do more Halloween-y events! Alas, I did not complete all the items on my Halloween Bucket List for this year, but the good news is I was able to enjoy a fair amount of them! Let's review what I got around to doing this year, shall we? 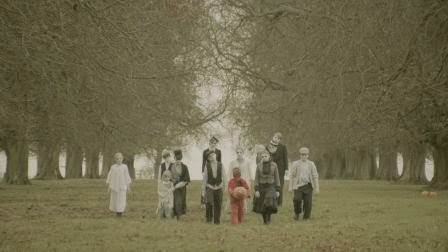 Only six more days until Halloween! And today I have quite a treat for you...The Halloween Kid, a short by filmmaker Axelle Carolyn!

I first heard about this short last year, but this year is the first time I was finally able to watch it! I think it is a really well-done, nostalgic short about a lonely boy and the joy he finds on Halloween. I love all the autumn and Halloween set pieces in this short and the rhyming narration adds a whimsical touch!

Check it out for yourself after the jump: 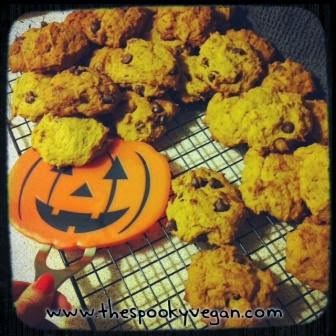 One of my favorite things to do during the Halloween season is to bake pumpkin EVERYTHING, and these delectably fluffy cake-like cookies are always a big hit with vegans and non-vegans alike!

Check out the recipe after the jump! 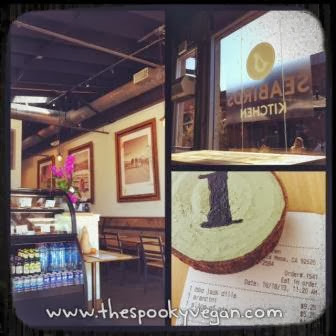 Seabirds Kitchen at The Lab is now open!

I have been a long-time fan of Seabirds and their vegan food truck as year after year they have continued to impress me with their quality vegan food in Orange County! From delicious staples like their beer-battered avocado tacos to their other seasonal options and specials, I have always felt so lucky to have them in my community offering such amazing vegan food! 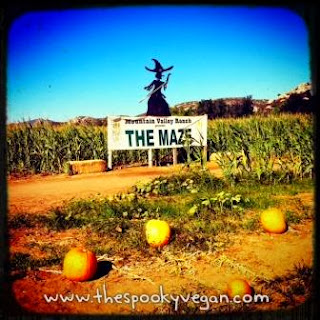 One of my most favorite places is the Tanaka Farms Pumpkin Patch in Irvine, California. I love the fact that it is a real working farm and you can actually pick your own pumpkins from the rows upon glorious rows of orange (and white and green) gourds that line its hillsides. It holds a very special place in my heart, and so of course one of my Halloween traditions is to visit it at least once every autumn! I generally try to go opening weekend, which is what I did this year.

Here are some photos from the patch this year: 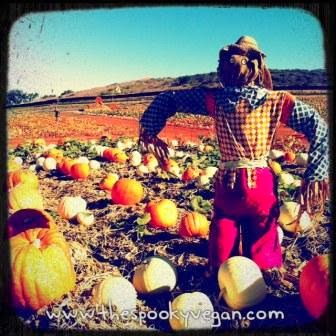 31 Days of Halloween: Happy October Plus My Halloween Bucket List 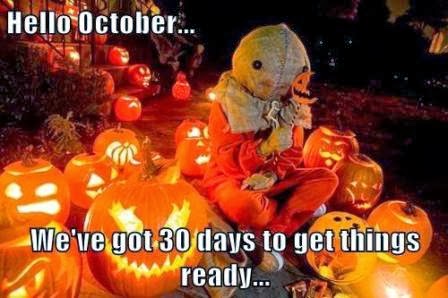 Happy October, fiends, and welcome to the most wonderful time of the year, the October countdown to Halloween! I've participated in the "31 Days of Halloween" since 2010 (you can check out past posts here), but this year is going to be a bit different...unlike past years I won't be posting every day, but will try my best to bring you a Halloween treat as often as possible!