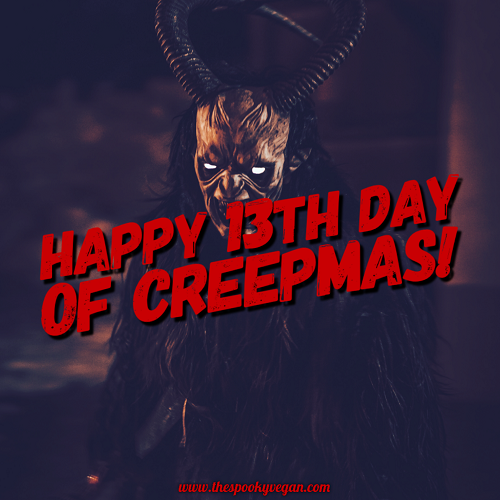 Happy Friday the 13th AND the 13th day of Creepmas! I've had such a blast these last 13 days infusing some spooky spirit into the holidays by sharing fearsome and festive posts with you! For the last day of Creepmas, I wanted to share some of my favorite posts from other bloggers that participated in the 13 Days of Creepmas:
Read more »
Posted by Sarah E. Jahier at 6:00 AM 3 comments: 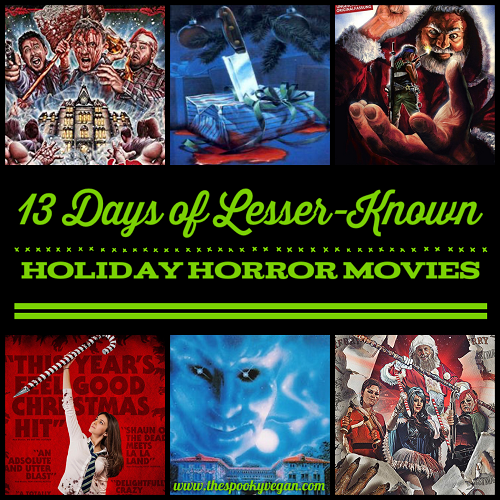 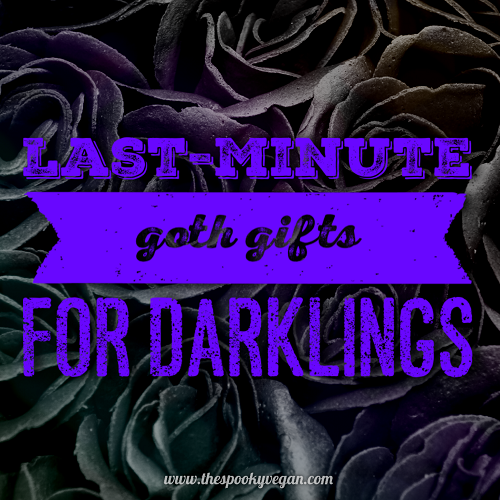 Ahhhhh I can't believe Christmas is barely two weeks away! This month has gone by so very fast, and I know I can't be the only one scrambling to find gifts for friends and family last-minute. In my search, I came across so many fantastic gifts on Amazon Prime for goths and the darkly-inclined and I thought it may be helpful to share those here, in case you need some help finding a gift you can get in time for Creepmas.

Looking for the perfect gift for your favorite goth but short on time? I recommend these last-minute goth gifts for darklings: 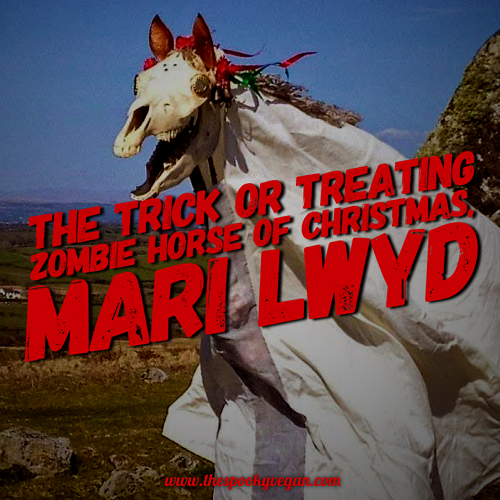 Bewitching Gifts For Your Favorite Witch 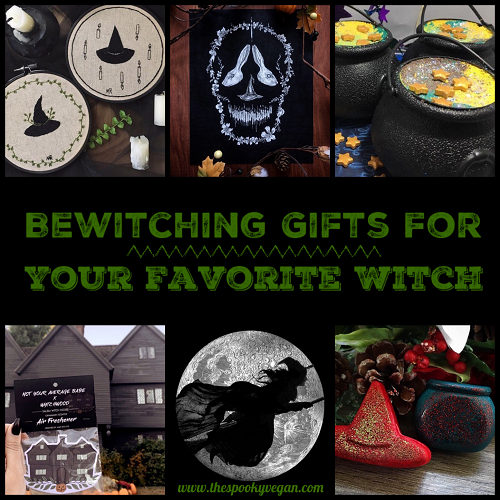 The word "witch" means different things to different people, but to me it simply means someone who is fiercely independent, empowered, creates their own magic, and has a fierce respect for nature and the elements. Of course, I also must acknowledge that witchcraft is rooting in history and different cultures, with each culture having different variations of what "witch" means to them.

With that being said, I've rounded up a list of creators whose wares will wow anyone who is witchy AF, from those deeply rooted in the spiritual side to others who just like to dip their toes in the magical pool. Wherever they land, below you will find gifts that will help bring out the magic in anyone! 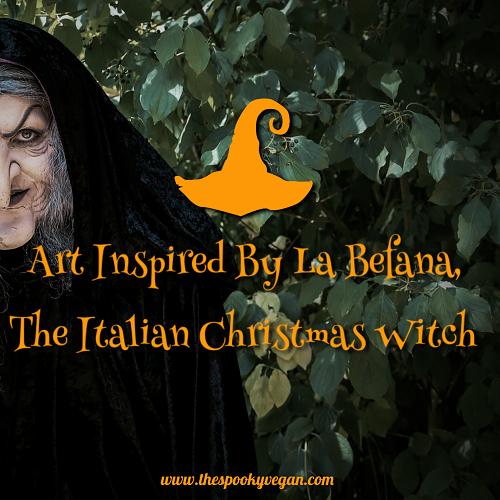 The Legend of the Christmas Spider 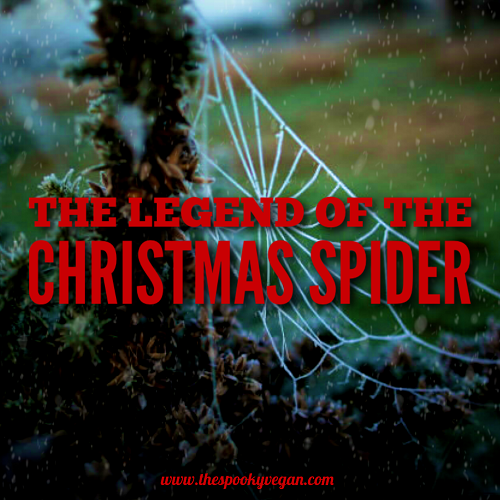 You may have seen spider ornaments on Christmas trees before, and may have just assumed they were a goth ornament or leftovers from Halloween, but did you know that spiders actually have a long history of being placed on Christmas trees due to Eastern European folk tales? The legend of the Christmas spider dates back to the late 1800s or early 1900s and is believed to be of Ukranian origin, though the story can also be found in parts of Germany, Poland, and Russia. It is also credited as being the origin of hanging tinsel on Christmas trees. 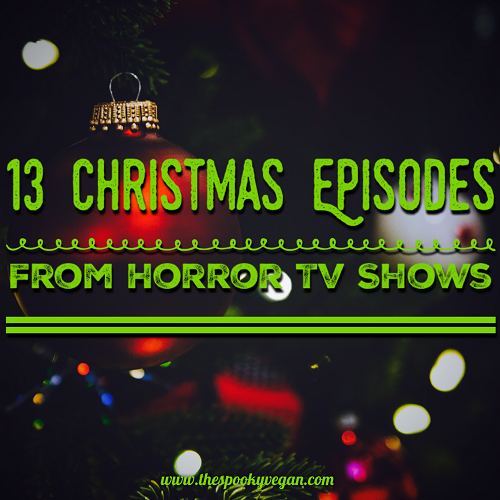 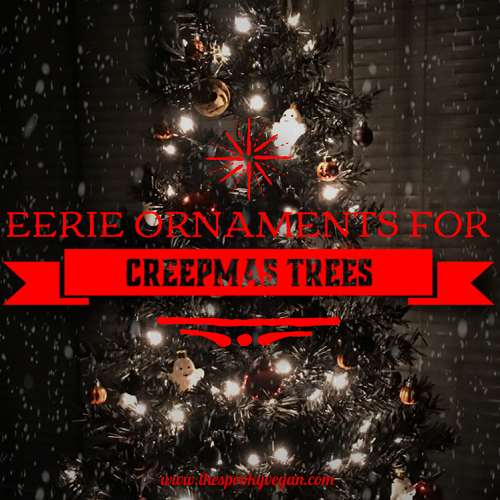 One of my favorite things about the holiday season is putting up and decorating my Creepmas tree! My Christmas tree is black, and I decorate it in Halloween colors and spooky ornaments. I'm always on the look out for new unique, gothic ornaments I can add to my tree, and I love sharing my finds with you, my fellow darklings!

Take a peek at these eerie ornaments for your Creepmas tree below: 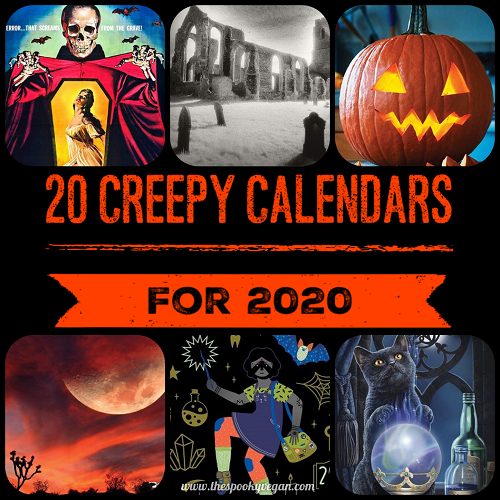 I am one of those people that adores wall calendars - I even have multiple calendars in different rooms of my house! I am a very visual person, and wall calendars work so much better for me instead of using my phone calendar or even a planner. I love the physicality of wall calendars and how I can see right in front of my face if I have an event or appointment scheduled. I grew up organizing my life on calendars, so from the time I was pretty young I would gleefully look forward to receiving a calendar for Christmas.

I love continuing this tradition and gifting myself a brand new calendar around the holidays. I always take great pleasure in picking out the next year's calendar for myself, which is why I love sharing creepy calendars with you every year! In a way, it is kinda like we are shopping together for calendars, and how fun is that?!

So anyways, if you are old-skool nerdy like me, take a look at 20 creepy-cute calendars I've had my eye on and let me know which one is your favorite! 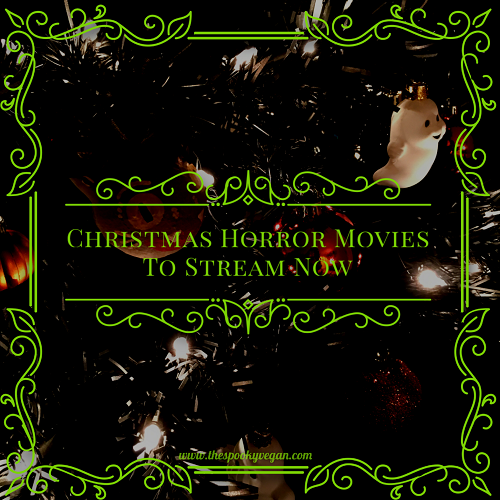 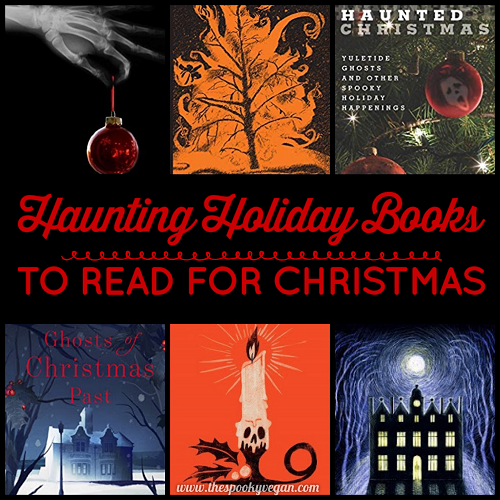 The longer days and cold nights are perfectly suited for reading spooky stories. It recalls past traditions from Victorian and Edwardian times when friends and family would gather on Christmas Eve and spend the night by the crackling fire telling each other spooky stories. Let's keep this wonderful tradition alive this holiday season with the following collections of holiday-themed horrors that you can read this Creepmas!

These books of short Christmas ghost stories would make a perfect gift, either to yourself or your favorite horror reader. It would also be fun to take these home for the holidays to read them to your friends and family as you spend time together - which will infuse your gatherings with some must-needed spookiness this time of year!

Check out these Haunting Holiday Books to Read for Christmas:

Welcome To The 13 Days of Creepmas 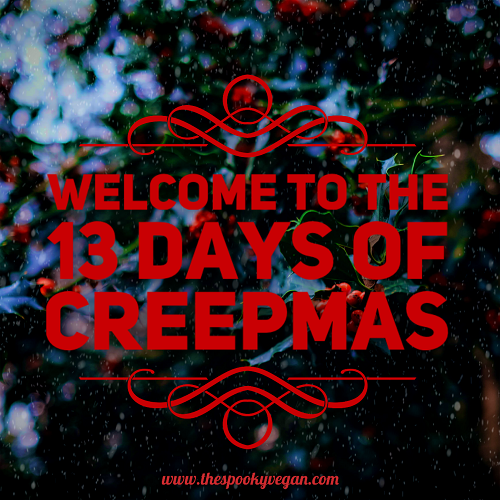 Happy first day of Creepmas, an annual tradition that runs from December 1st to December 13th. During these 13 days, a group of like-minded bloggers infuse some much needed spooky spirit into the holiday season by putting a spooky spin on the horror-days.

Since I missed this year's 31 days of Halloween, I plan on throwing myself whole-heartedly into the 13 days of Creepmas. I'm gonna be sharing some killer ghoulish gift guides, Christmas ghost stories, dark holiday decor, and much more.

Every year I like to kick off Creepmas by sharing some of my favorite posts from past years. I've been participating since 2011, so I have plenty of ghoulish goodies for you to check out, with more on the way. Make sure to check back every day for a new post so you can put the holiday spirits back into the holiday!