I didn't post much horror content on this blog in 2013, but that doesn't mean I didn't enjoy the hell out of a lot of horror movies this past year! I've had a blast with the releases in 2013 and thought it was a pretty decent year for the horror genre overall.

That said, 10 horror movies stood out for me in 2013. Please keep in mind I haven't watched every single horror release, so feel free to let me know what I missed, but also please respect my opinion on *my* favorites, which may differ from your own. Also, I've included films that may have had a limited release in 2012 (whether on the festival circuit or limited release) but were given wide (or wider) release in 2013, so please don't come at me with "well, technically, so-and-so is a 2012 release". I know and I don't care since I am going by the wider release date, k?

So without further ado, here is a list of my favorite horror movies from 2013: 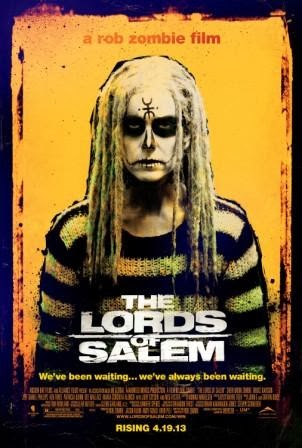 1. Lords of Salem - Yes, I know a lot of people hated this weirdo Rob Zombie flick, but for me it was the most gleeful I felt in a theater all year! I loved the ominous soundtrack, Sheri-Moon Zombie's performance (I'm not even a big fan of her, but I absolutely loved her in this flick), and hallucinogenic imagery. Yes, it was a little over the top, some parts were maybe a little silly, but overall I adored the witchy story and disturbing visuals! In my opinion, this is Rob Zombie's best work to-date. 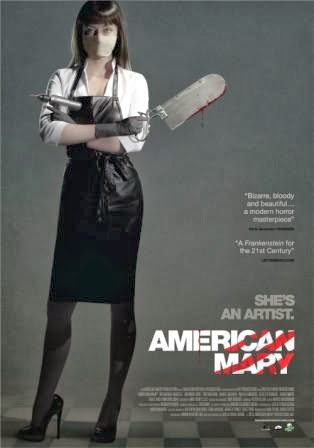 2. American Mary - I finally got to watch the Soska sister's twisted surgeon revenge story, which finally saw a US release in 2013, and it certainly did not disappoint. Quirky characters, a fierce female lead played by long-time girl crush Katharine Isabelle, and an elegant, refined story-telling technique that rises above the underworld setting and gruesome imagery. 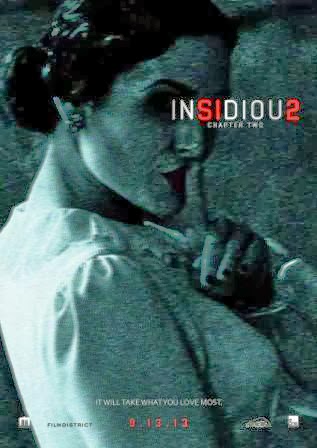 3. Insidious Chapter 2 - I was a big fan of Insidious, but I had some trepidation about director James Wan and writer Leigh Whannell's Chapter 2. I needn't have worried - they handled the expansion of the storyline perfectly and cleverly, all while maintaining an edge-of-your seat atmosphere! 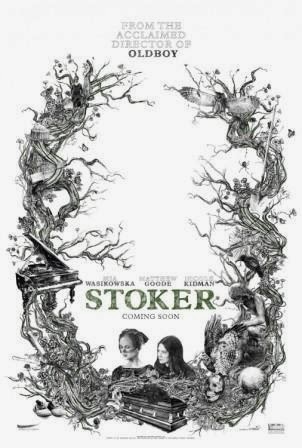 4. Stoker - This quietly unnerving film from Park Chan-wook (whose previous films like Oldboy, Lady Vengeance, etc. I've adored) is beautiful and engaging. It immediately draws you in with the lead character of India (played perfectly by Mia Wasikowska), seemingly caught between innocence of childhood and the sinister realities of adulthood and her family. 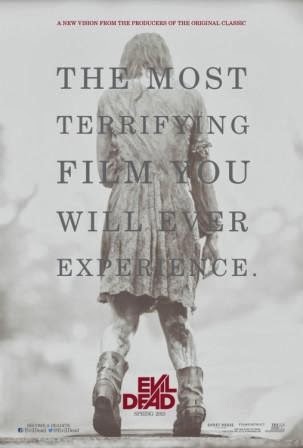 5. Evil Dead - I don't care if you hated this remake and bemoaned that it was nothing like the original - I prefer that filmmakers try something new when remaking something and I think that director Fede Alvarez definitely succeeded in creating a new, fresh vision for this film. I loved how they handled the backstory of why this group of friends is in a remote cabin in the first place and the comparisons they made between demon possession and drug dependency. And it was gory while not being afraid to be a little silly as well! This was perfect entertainment in my opinion, and managed to balance terror with little bits of comedy expertly. 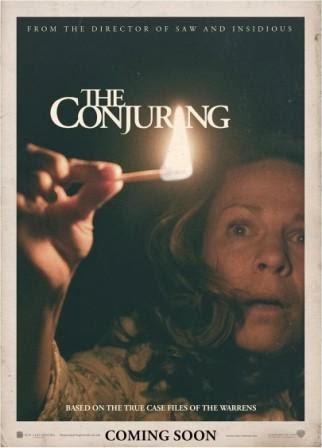 6. The Conjuring - I wasn't expecting much out of this film, in fact the trailers made it look like just another ho-hum haunting story, but then I actually saw it...and damn!! This was quite a fine and SCARY flick from James Wan! I loved how it was based on true events experienced by real-life paranormal investigators The Warrens. I think this was the one film that made me jump the most while watching it in the theater! 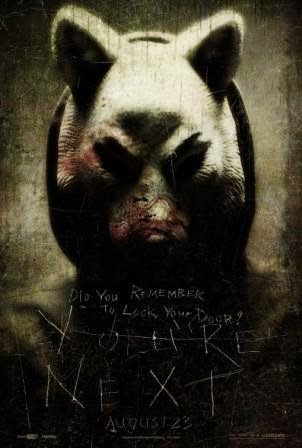 7. You're Next - I had been looking forward to this film for quite some time, and finally saw it at a packed midnight showing! Directed by Adam Wingard and written by Simon Barrett, this gem turned the home invasion genre on its head! I loved how the story developed, the dark humor used throughout and how it completely toppled all expectations! Not to mention it features a kick-ass heroine that takes matters into her own hands after being failed by those she is with. 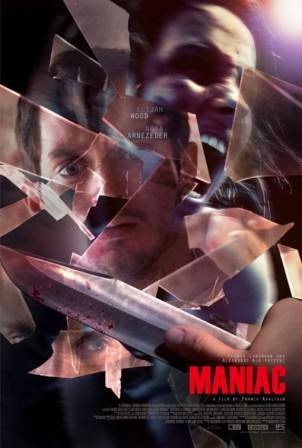 8. Maniac - What's that? Another remake?! Why, yes...This time with none other than Elijah Wood giving a terrifying performance as a serial killer a little obsessed with mannequins. The original was brutal and unflinching, and the remake is just as shocking. I thought the POV through the killer's eyes would get old, but it actually heightened the tension and made the experience even more disturbing. Bravo to director Franck Khalfoun and writers Alexandre Aja, Grégory Levasseur, and C.A. Rosenberg (who co-wrote the original with Joe Spinell, the star of the 1980 film) for crafting such an unsettling film. 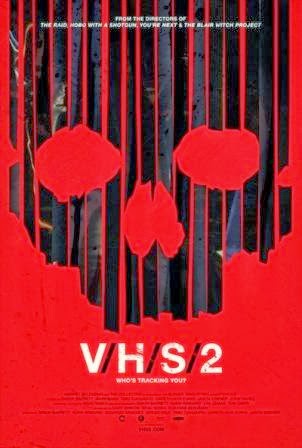 9. VHS 2 - I really enjoyed the first VHS anthology, so I was eagerly looking forward to part 2. This was another collection of short films, all of which I enjoyed, with the obvious standout being "Safe Haven", about a visit to a cult compound which quickly goes downhill. I love seeing the talents of multiple directors in these films, and hope they keep making them! 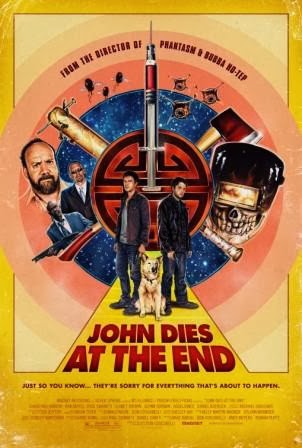 10. John Dies at the End - I simply adored the book by David Wong, so I was a little apprehensive to view the film. However, director Don Coscarelli did a wonderful job with the film, capturing the manic energy and really bringing the freakish creatures and experiences from the book to life.

Agree? Disagree? See a movie I missed? Let me know in the comments below!
Posted by Sarah E. Jahier at 4:54 PM