Ahhhh...autumn! It is finally upon us and now Halloween festivities can begin in earnest! Many Halloween events have their official kick-off tomorrow, Friday, September 24th, so I thought I would give you an event listing of some of the Halloween happenings around SoCal this October!

Of course, there are so many that there is no way I can list them all, so below you'll find a select group of pumpkin patches, amusement parks, haunts and film festivals for you to explore.

Got recommendations? Add 'em in the comments below!

My go-to pumpkin patch is Tanaka Farms (it's a fully functional farm and you can pick pumpkins still on the vine!), but this year I might visit a few others. I hear that for families with kids the Irvine Park Railroad patch is pretty awesome...so if you live in the OC and have kids, take them there! That way they'll be out of my hair at the Tanaka Farms patch! Another one I hear is pretty cool is the one in Woodland Hills...they even have a small "Fright Fare" at night! 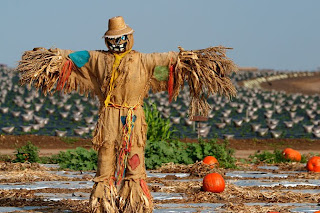 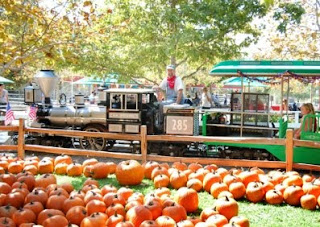 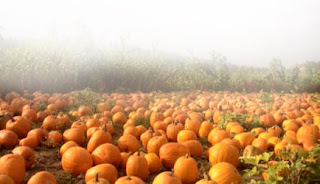 All of the parks in SoCal go all out for Halloween. Closest to me are the Disneyland and Knott's Parks, which are always a blast! Disneyland is more kid-friendly, as is Legoland, but if you are looking for scares definitely check out Knott's and Universal Studios. They do a great job on their mazes and their spooks will scare you silly! 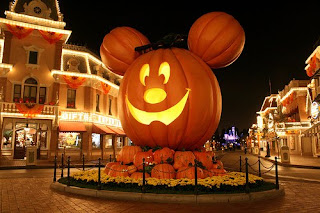 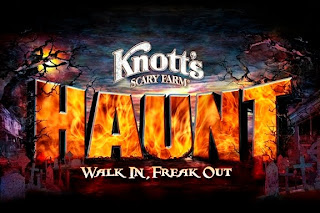 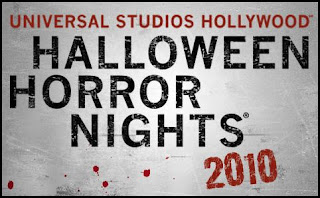 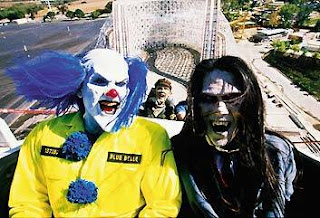 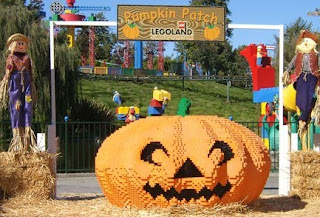 Legoland's Brick or Treat
Carlsbad, CA - every weekend in October


There are a TON of yard haunts, neighborhood haunts, etc., so I obviously can't list them all. The ones below I've never been to, but I desperately want to go to ALL of them! The Haunted Hotel is legendary, the creepy Queen Mary is the perfect place for an eerie evening and The Empty Grave looks pretty cool for a smaller haunt. 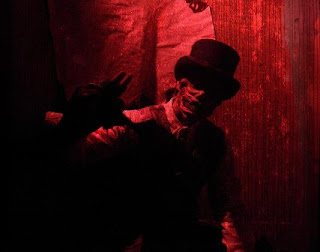 
Looking for some awesome horror flicks to watch in October? Look no further than these two great festivals, showcasing the best in independent horror!

There are seriously a ton of activities to do in SoCal...obviously I can't list them all, but Halloween Gothique and CreepyLA have excellent listings of haunted houses, haunts, festivals, activities and so on for almost every neighborhood and city, so go check 'em out!
Posted by Sarah E. Jahier at 10:49 AM