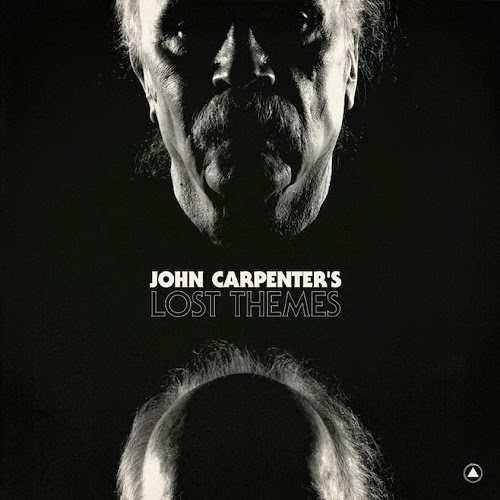 Unless you've been living in a far off land or under a rock, you probably know that John Carpenter released a glorious debut solo album called Lost Themes back in February. Yes, that John Carpenter, the legendary director and composer behind Halloween, Escape From New York, They Live, Assault on Precinct 13, and many more!

I love the whole album, which is very evocative of the '80s and many of Carpenter's own films and film scores. Whenever I listen to Lost Themes, I feel like it's a soundtrack that's been created specifically for me and that I'm in the middle of my very own film. It's that powerful and atmospheric!

And if that weren't enough, just yesterday Carpenter released the official music video for one of his tracks, "Night". It's one of my favorite new songs off the new album, and seeing the video was such a treat I wanted to share it with you all! Check it out:

John Carpenter's Lost Themes is out now on CD and LP from Sacred Bones Records.

The digital edition with remixes by Blanck Mass, Zola Jesus, ohGr, Silent Servant, JG Thirlwell, and Bill Kouligas is available on iTunes and on Amazon.
Posted by Sarah E. Jahier at 5:30 PM