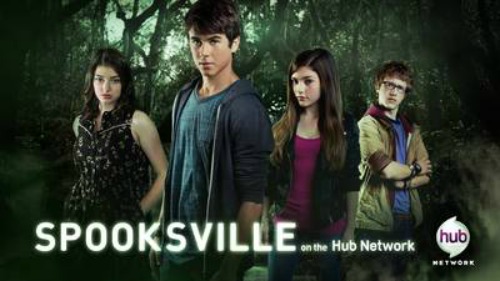 If you don't have Netflix, you can also purchase it on Amazon!
Posted by Sarah E. Jahier at 10:30 AM