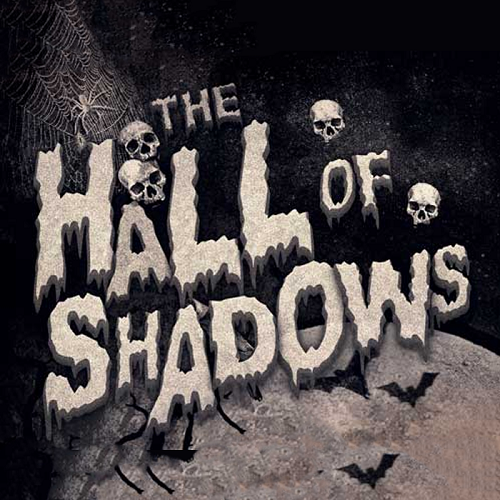 April 4, 2017 – Midsummer Scream Halloween Festival, the West Coast's premier Halloween, haunt, and horror convention returns July 29-30 to the Long Beach Convention Center for a weekend of world-class thrills and chills. One of the stand-out components of Midsummer Scream's impressive array of entertainment is the Hall of Shadows – a large portion of the convention’s show floor that is shrouded in darkness and filled with billowing fog, and roaming monsters on an unprecedented scale. For 2017, the Hall of Shadows will feature 14 highly-themed "mini haunts" representing professional and home-made attractions that fans can look forward to visiting this Halloween season here in Southern California. 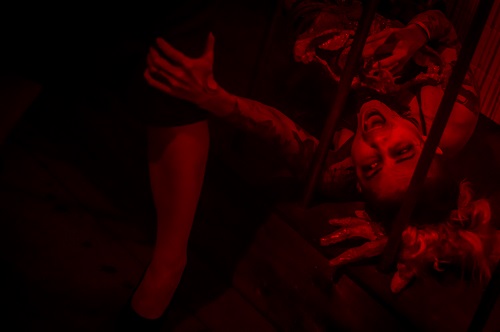 "Hall of Shadows is a substantial component of Midsummer Scream," says the convention’s Creative Director, Rick West. "Last year, we featured 9 mini haunts within the Hall; this year, we are upping the count to 14. We are thrilled with the diversity of participating groups this year, from extremely popular pro haunts, to some of the greatest home haunts in existence. Add the awesome spectacle of the Decayed Brigade slider team into the mix, and you’ll find that we have a Hall of Shadows experience this year that is truly epic. Hall of Shadows is a cornerstone of Midsummer Scream, as there is nothing that defines Halloween in America more than haunted houses and lurking monsters. It’s going to be a blast, and all of our participants are raring to go!" 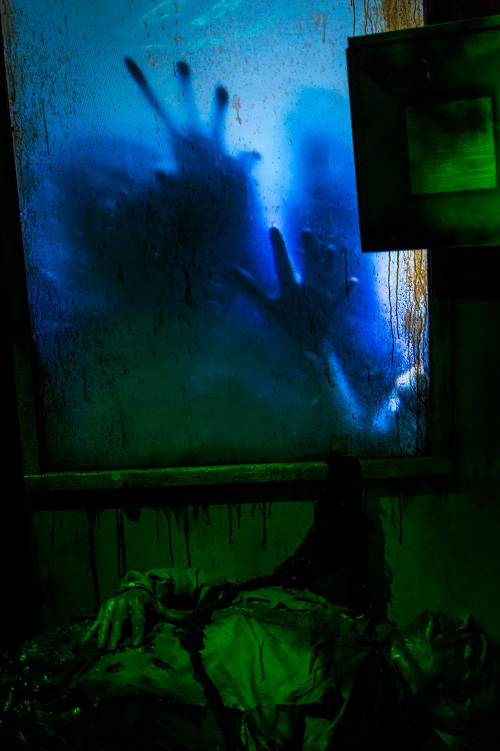 A Unique Challenge
Creating the Hall of Shadows is a unique and exciting challenge. Nowhere has any convention featured such a large "dark zone" with so many haunted attractions for guests to experience. Taking up approximately 1/3 of Midsummer Scream’s 92,000 square-foot show floor, installation of the Hall takes careful planning and coordination well before the doors open to the public. For months, haunters plan their attractions and fabricate them off-site; once it’s "GO time", each group drives onto the show floor of the Long Beach Convention Center and drops off their haunts in pieces before set-up begins. With 14 attractions being installed at the same time, it's a virtual ballet of large trucks, haunt build crews, and Midsummer Scream staff members all communicating and working in unison for 48 hours leading up to the opening of the show. Each light above the Hall must be manually turned off once the haunts are installed. To make the area even darker, an extremely large black curtain measuring roughly 325 feet in length (almost the length of a football field) is raised more than 20 feet above the show floor, creating an ominous “wall” between the living and the dead!


Hall of Shadows Entry Façade/Portal
This year's Hall of Shadows entry portal is being designed and built by CalHauntS (California Haunting Society), a group of talented Halloween enthusiasts responsible for creating some of the most elaborate home haunts anywhere. Sleepy Hollow is the inspiration for this year’s entrance to the Hall of Shadows. Guests will transition from the show floor into the Hall of Shadows as they pass underneath a gothic archway into an eerie cemetery, complete with weathered tombstones and macabre scenic elements. 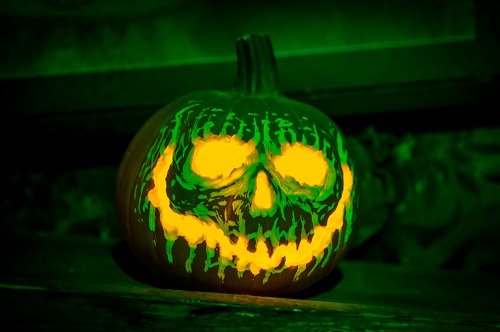 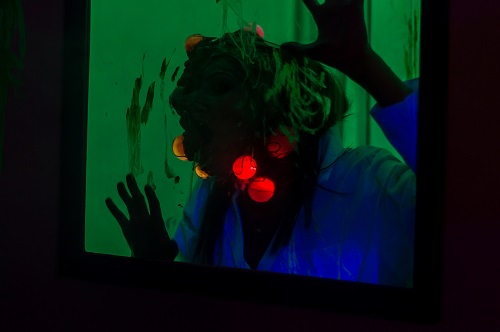 For more information regarding the Hall of Shadows 2017 haunts, visit MidsummerScream.org.


World-Class Slider Exhibitions
Returning to the Hall of Shadows for their second year is the Decayed Brigade slider team of Southern California. Several times each day, the Brigade will take to their designated "runway" in the middle of the Hall and perform breathtaking feats of strength and agility as they run, slide, jump, and launch themselves through the air with absolute precision. 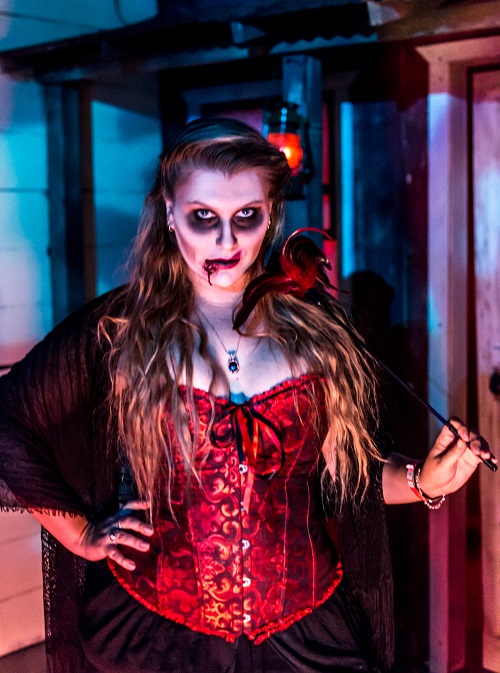 The Hall of Shadows will be open Saturday and Sunday, July 29 and 30, during show hours. It is not intended for small children; it is recommended that only guests age 13 years and older venture into the Hall itself. Each haunt will be closed periodically throughout the day for necessary crew breaks. 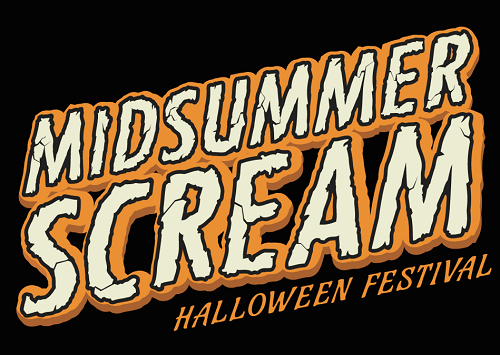 About Midsummer Scream Halloween Festival
Midsummer Scream is a large-scale summer festival celebrating the spirit of Halloween, haunts and horror, drawing thousands of guests to Southern California for a weekend of thrills and chills. Featuring a massive show floor of vendors and exhibitors, haunted attractions and experiences, live entertainment and world-class panel presentations, Midsummer Scream is the West Coast’s premier Halloween/horror event, offering something for fans of all ages. More information can be found at MidsummerScream.org.

Get your tickets now at a discounted rate - Midsummer Scream is still running a 50% off pre-sale, but only for a limited time! Get yours before prices go up HERE!

Until next time, stay spooky!
Posted by Sarah E. Jahier at 1:00 PM