Celebrated Creators of Immersive Entertainment To Come Together at Midsummer Scream 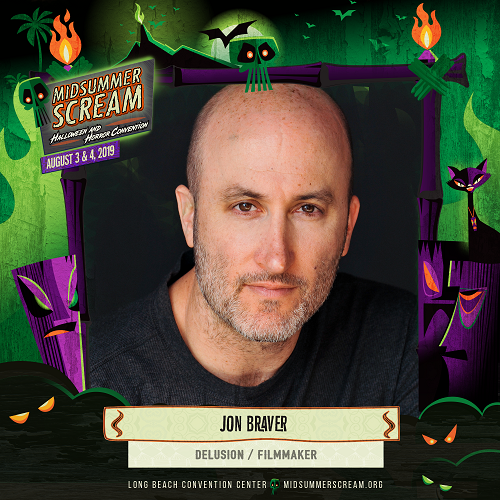 More amazing news coming out of the upcoming Midsummer Scream, as they announced today that one of their presentations will feature leaders in the immersive entertainment industry, including Jon Braver of Delusion, Bonnie Hallman of Queen Mary's Dark Harbor and WB's Horror Made Here, Justin Fix of Creep LA and The Willows, director Darren Lynn Bousman who also created The Tension Experience, and many more!

I love hearing stories of the creators behind these immersive events, so I am very much looking forward to this panel. More info is included in the official press release below:

LONG BEACH, CA - Midsummer Scream, the world’s largest Halloween and horror fan convention, will assemble some of the top names in immersive world building on Sunday, August 4, at the Long Beach Convention Center. 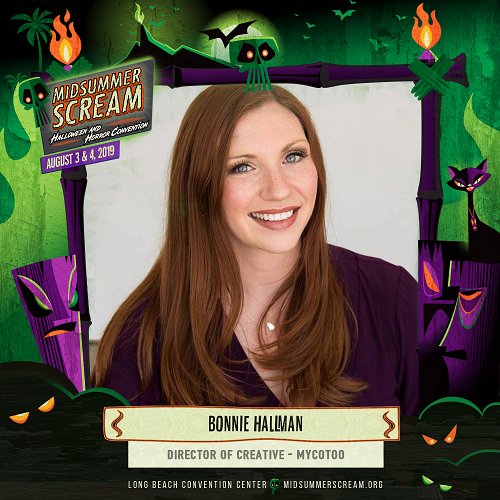 The art of creative immersive experiences for guests - whether it be a terrifying haunt, theatrical production, or pop-up attraction - has become big business in the entertainment world. Southern California is home to many of the brightest minds and hottest talents in the industry, and Midsummer Scream is bringing some of them together on one stage to discuss their own experiences and creative processes with their fans! 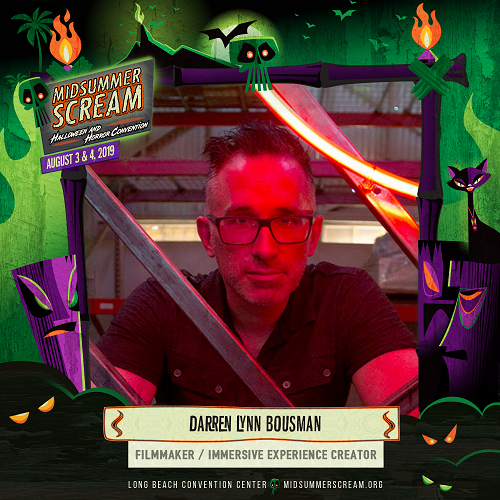 World Building: Creating Alternate Realities and Immersive Experiences will feature film industry veteran Jon Braver, creator of the Delusion franchise; Bonnie Hallman, Director of Creative at Mycotoo, who has contributed greatly to Queen Mary’s Dark Harbor, Warner Bros. Studio Tour Hollywood’s Horror Made Here, and both Westworld and Game of Thrones for SXSW; Justin Fix, founder of JFI Productions, creator of Creep Los Angeles, and The Willows; Aaron Keeling, Co-Founder of E3W Productions, writer/director of The House on Pine Street, and immersive productions including In Another Room, At the Bitter End, and collaboration with the Overlook Film Festival; and film director Darren Lynn Bousman, director of Saw II, Saw III, Saw IV, Repo! The Genetic Opera, and creator of The Tension Experience. Noah Nelson, Founder of No Proscenium, and Co-Founder of LEIA - the League of Experiential and Immersive Artists, will moderate the discussion. 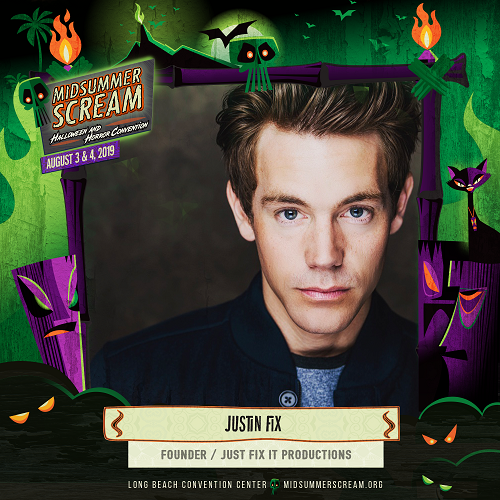 "Immersive experiences have become a large draw for audiences wanting to become even more entangled in fantasy worlds, whether all-new concepts created from scratch by their creators, such as time travel at Delusion, into the haunting home of The Willows, or as part of marketing campaigns for existing franchises such as Westworld or Game of Thrones," says Midsummer Scream Executive Director David Markland. "There’s no way to celebrate the darker side of themed entertainment and not have this evolving, popular segment of the industry in the spotlight at this year’s show. This is going to be an must-see presentation for many of the most dedicated fans out there." 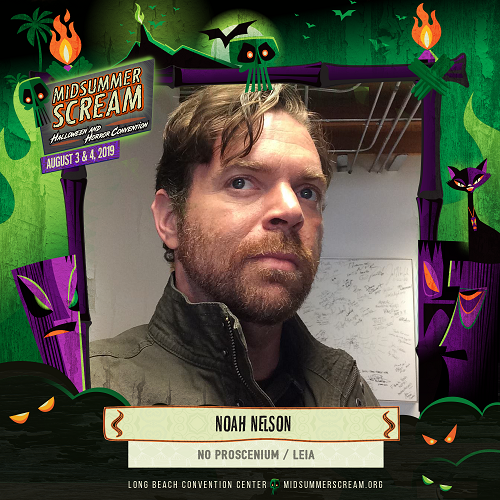 Tickets are on sale now at MidsummerScream.org. More news and information regarding Midsummer Scream 2019 will be announced in the weeks and months ahead.