5 Horror Movies to See this Winter 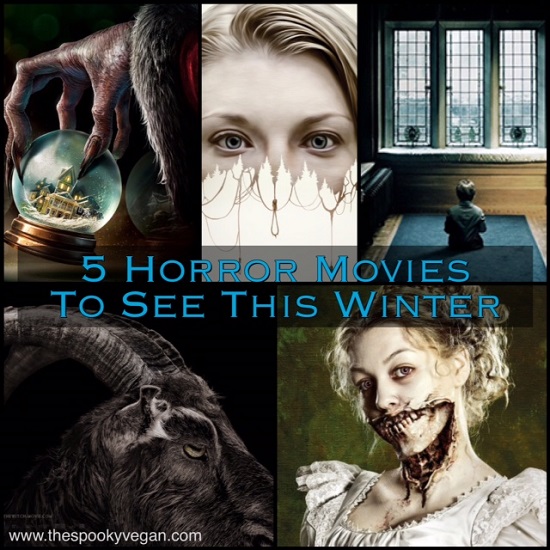 Today is the winter solstice, which marks the beginning of winter! We usually don't see too many horror movies this time of year, due to the holidays and the months of January and February are usually kinda barren for cinema. However, the next couple of months will bring some rather intriguing horror films to see! Below you will find 5 of my most anticipated horror films in the coming months. 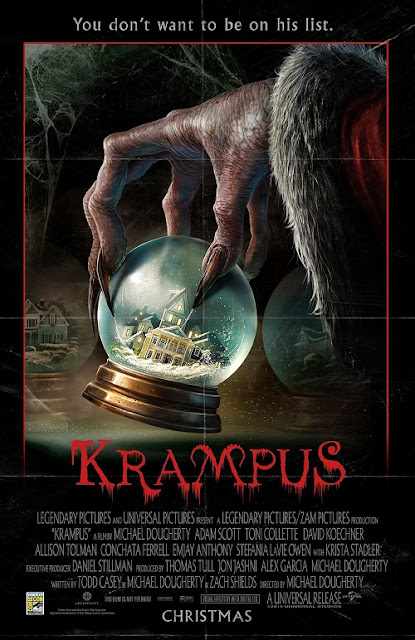 Krampus - When members (Adam Scott, Toni Collette) of a dysfunctional family gather for Christmas, they accidentally unleash the wrath of Krampus, an ancient demon from European folklore. From the man that brought us Trick 'r Treat, Mike Dougherty, comes this tale of our favorite Christmastime demon, Krampus! This has been out since the beginning of December, but if you haven't seen it yet, GO NOW! It was such a fun time, and I loved the beautiful look of the film, that includes so many intricate details as well as some kick-ass creature designs. Take your whole family this Christmas! 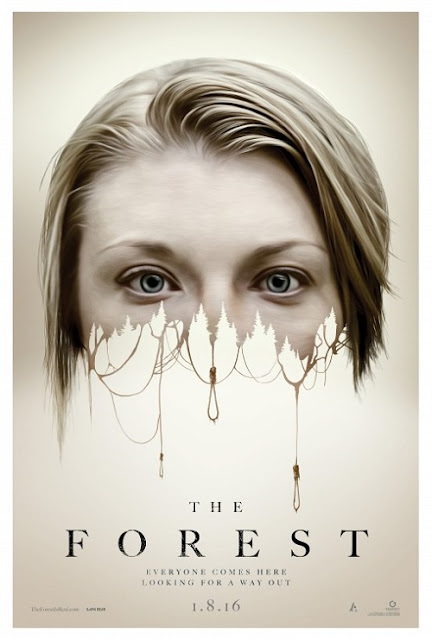 The Forest - When her twin sister disappears in Japan, a young woman heads to the infamous Aokigahara Forest to find her. However, she soon finds herself wandering into a dark world of tormented souls of the dead who prey on those who dare to explore the forest. I've always been fascinated by Japan's Aokigahara Forest (aka Suicide Forest due to all the people that take their lives there - you can read more about this real-life place on Atlas Obscura), so I'm hoping this film does it justice! Plus, I like Natalie Dormer and I'm excited to see her in a lead role, so I've got high hopes for this one. Releasing January 8th, 2016. 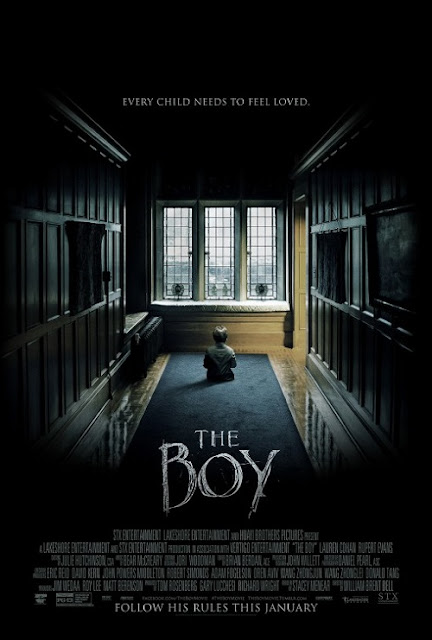 The Boy - A young American takes a job as a nanny for an young boy in a remote English village. To her surprise, she learns that the child of her new employers is a life-size doll. However, when she violates a list of strict rules, a series of disturbing and inexplicable events bring her worst fears to life, leading her to believe that the doll is alive. Honestly, not expecting much out of this one and I'm not a big fan of possessed doll movies, but I do love the location of a large, gothic estate as well as seeing Lauren Cohan in the lead role of a horror film. Here's hoping it's a decent flick. Releasing January 22nd, 2016. 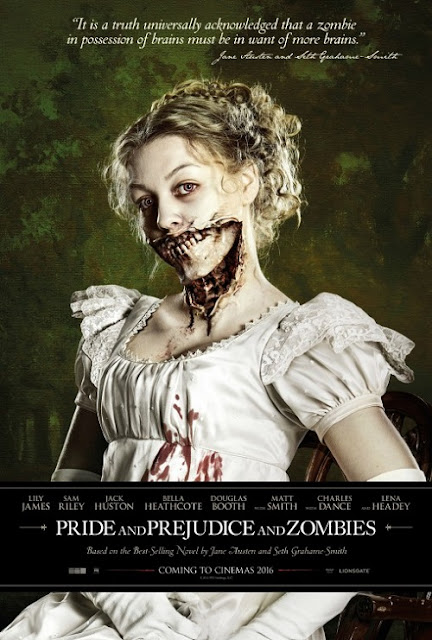 Pride and Prejudice and Zombies - In 19th-century England, Elizabeth Bennet, master of martial arts and weaponry, joins forces with zombie killer Mr. Darcy to battle the undead. I loved the book, so I'm hoping the movie is at least decent. The trailers I've seen have been so-so, but I'm still rooting for the movie to balance the gore, comedy, and Austin-isms of the book. Releasing February 5th, 2016. 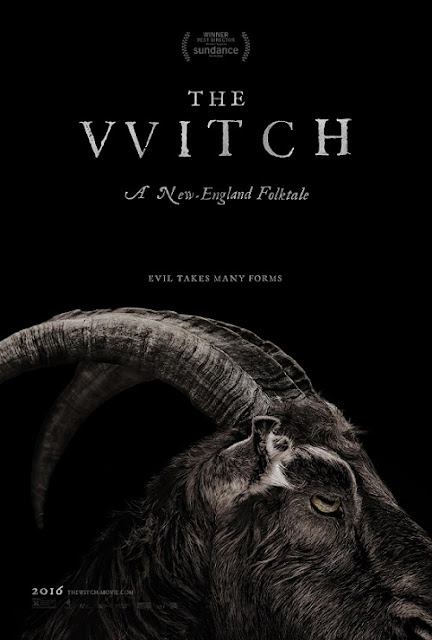 The Witch - A family in 1630s New England is torn apart by the forces of witchcraft, black magic and possession. Wow, does this atmospheric film look fantastic or what?! I love that it is set in Puritan times (I love horror movies that are also period pieces) and that it looks at witchcraft and possession from a historical perspective. If its unsettling trailer is anything to go by, this film is right up my alley, and may be my most anticipated film of 2016! Coming February 26th, 2016.


After winter, there are a slew of other horror movies that I'm looking forward to in 2016, including summer releases The Conjuring 2: The Enfield Poltergeist, The Neon Demon, The Purge 3, as well as films that don't quite have a set release date, like Rob Zombie's 31 or the Turkish film Baskin. I'm excited for what 2016 has in store for horror fans, even though there are a ton of reboots, prequels, sequels, etc. of established franchises I'm not at all excited about yet (I'm talking about you Leatherface, Friday the 13th, Rings, etc., etc.), and I'm sure there are even more horror movies I haven't even heard about that will release in 2016!

What winter horror movies are you most looking forward to this December 2015 and into January and February 2016?
Posted by Sarah E. Jahier at 7:30 AM