4 Thanksgiving Horror Movies To Be Grateful For 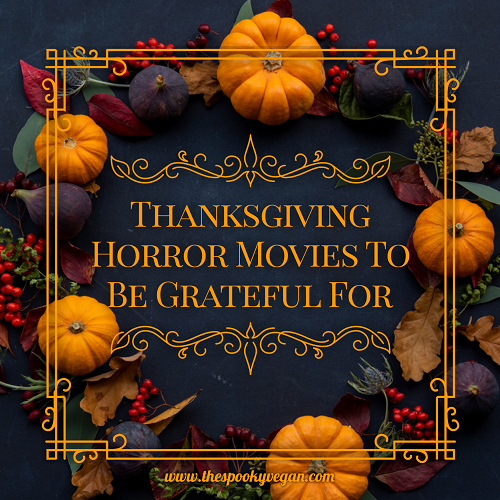 One of my favorite things to do after enjoying an all-vegan Thanksgiving feast is put on a little holiday horror and spend the rest of the day on the couch letting the food digest. There aren't very many Thanksgiving-themed horror movies (and even fewer that are actually decent), but there are a few that are worth checking out.

4 Thanksgiving Horror Movies To Be Grateful For: 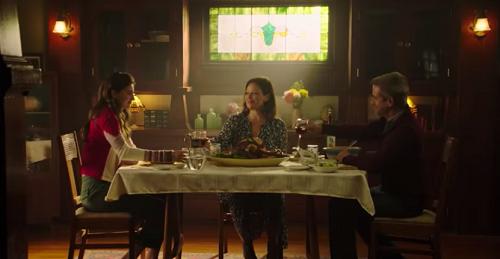 1.) Flesh and Blood - On Thanksgiving, teenager Kimberly tries to move on from her mom’s unsolved murder to cure her agoraphobia. But under the care of her doting father, she starts to suspect that she is in danger and it’s always the ones you love who hurt you the most. This is Hulu's new film from their 2018 monthly horror series, Into the Dark, and was actually quite good, with a chilling performance from Dermot Mulroney. 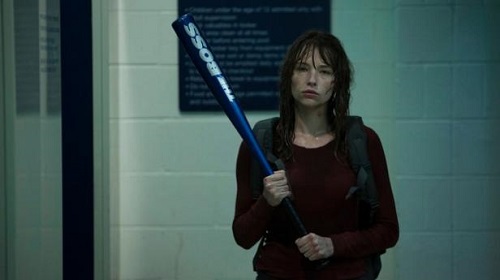 2.) Kristy - A college co-ed stays on a nearly-deserted campus for Thanksgiving break, only to be terrorized by a group of sadistic killers. This movie from 2014 is streaming on Netflix, and I wholeheartedly recommended it a few years back (read more of my thoughts on it HERE). It doesn't break any new ground, but I really loved the main character as well as the backstory behind the killers. I'm definitely planning to re-watch it this Thanksgiving! 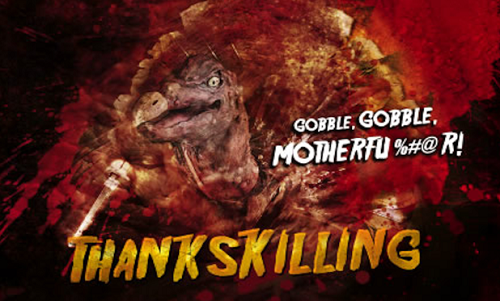 3.) Thankskilling - A possessed turkey terrorizes five college students during Thanksgiving break. Yes, this low-budget movie from 2008 is ridiculous, but it is so much raunchy, gory fun! You can't beat a movie where the tables are turned and a turkey hunts humans rather than the other way around. Check out my thoughts on it HERE, then watch it on Amazon! 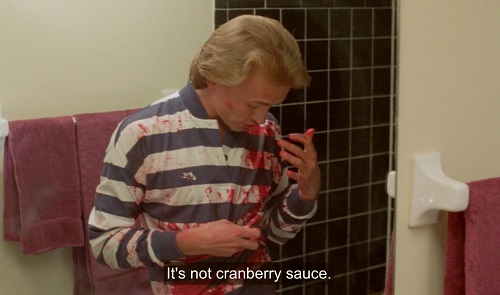 4.) Blood Rage - As kids, Todd is institutionalized for a murder whilst his twin goes free. On Thanksgiving ten years later, Todd escapes and a killing spree begins in his neighborhood. This 1987 gem is wacky and wonderful and I love it! Everything from the fun kills to the zany performances to the sheer eighties-ness of it all makes Blood Rage a must-watch every Thanksgiving. Get it on Amazon!

Of course, we always have Eli Roth's faux movie trailer Thanksgiving from Grindhouse! Sigh, maybe someday an actual movie will be made based on that incredible trailer mock-up. For now, we will just have to keep re-watching this trailer every Thanksgiving!


What are your favorite Thanksgiving horror movies?

Stay spooky and have a slashy Thanksgiving!
Posted by Sarah E. Jahier at 7:30 AM