We are lucky here in Orange County and totally spoiled by all the spook-tacular haunts and other events that are put on the month of Halloween! There is pretty much something for everyone, from zombie plays to hair-raising haunts to some cute-rather-than-creepy trick 'r' treating events!

This year is packed with so many goodies that there just aren't enough days in October to do or see everything! I've compiled a few that caught my eye below, as well as listing some old favorites! This isn't an all-inclusive list of all events in Orange County, so please let me know if you have a particular favorite I've missed in the comments below!

Located at the GardenWalk in Anaheim, this is "A terrifying look beyond the rusty gates of an old cemetery where the undead are waiting to meet those living and breathing who dare to seek out the empty grave." I've always wanted to check this one out...has anyone gone?

Dark Harbor at the Queen Mary

This October, the Queen Mary steams full speed ahead into a harbor of the damned at the annual Dark Harbor Haunted Halloween Event. There are 15 nights of mazes, live music, food, drinks and plenty of horrifying surprises that are sure to leave you screaming for more. So enter the haunted harbor after sunset if you dare, because this year the scare-fest takes on a horrifying new dimension. 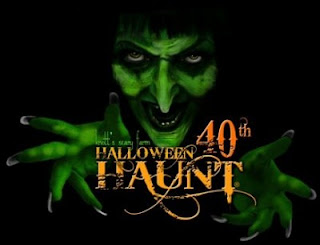 Celebrating their 40th anniversary, this popular attraction has grown to be the largest, most creative and most attended Halloween attraction in the world. Each year all 160-acres of Knott's Berry Farm are transformed into your worst nightmare with 13 themed mazes, seven live shows, and three scare zones featuring hundreds of free-roaming monsters. 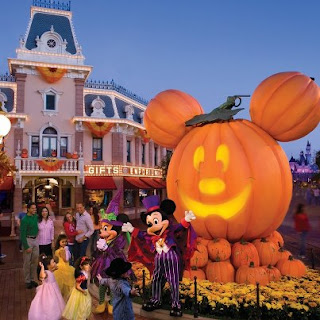 One of my favorite places to go anytime, but especially Halloween! Pumpkins everywhere, villains roaming the streets and the already awesome Haunted Mansion gets a Nightmare Before Christmas makeover ... plus this year they have a 4D preview and art exhibit of Frankenweenie! 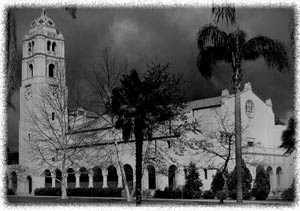 Did you know Fullerton is one of the most haunted cities around? Ghosts are lurking at every corner. Take this tour and find out what businesses have pots and pans flying around after hours, what famous deceased Fullertonian makes an “appearance” now and then, enjoy some of Fullerton's history. These tours are a celebration of local legend while sharing stories of another facet of Fullerton’s history, particularly that of the downtown. 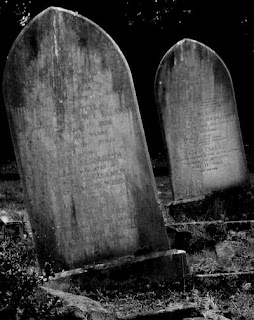 Meet the Spirits from Orange County and California history as they tell stories of how the state and county were formed. Journey through Heritage Museum’s seven-acre site in this after-dark living history program for adults and children in 3rd grade or higher. The tour will run approximately 1 hour 45 minutes. 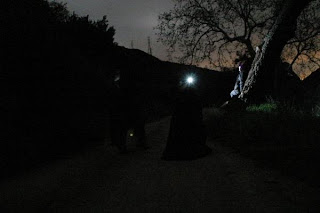 Meet a ghost who haunts the historic mining town of Silverado. Follow him into a creepy woodland where shadowy shapes and strange sounds arise. Gather under an old oak tree and hear tales of long ago. Meet an assortment of ghosts who are doomed to relive tragic events of their lives. Bring a homemade/homegrown local organic potluck item (fruit, baked goods) to share or trade with participants. Summon the great spirit of the grizzly bear who roamed the mountains until 1908. Sing songs of the macabre. 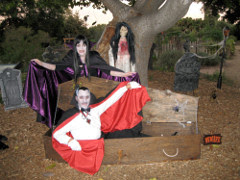 Haunted Garden at the Fullerton Arboretum

Every year the Fullerton Arboretum transforms their garden into a haven for all that goes bump in the night. But don’t worry, their guides will take you safely through the treacherous paths that wind through the dark forest the evil spirits call home. 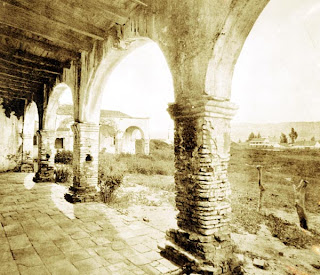 Get in the spirit of Halloween by joining the Historical Society Walking Tour Guides on a spooky walking tour of Los Rios Street, the oldest residential neighborhood in California. Be prepared for creepy tales of big black dogs, strange monks who have lost their heads, ghostly tales about a lady in white and other goings on. 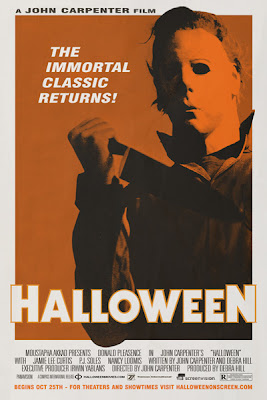 Night of the Living Dead On-Stage

The zombie classic that started it all - on STAGE! This play returns for it's 7th year and I hope I can make it up to Fullerton to see it this year!

The EDHFF returns for its second year in Brea, CA to host a weekend full of frights! This is Orange County's only horror film festival and it hosts some excellent indie short and feature-length films. This festival is put together by horror filmmakers for horror filmmakers and fans! Don't miss out!

My absolute favorite pumpkin patch (yes, a real one) in Orange County! Fields of pick-your-own-pumpkins, hay rides, corn maze and much, much more! Going here every October is tradition for me!

What will you be attending this year? What are your favorite Halloween activities in Orange County?
Posted by Sarah E. Jahier at 8:30 AM