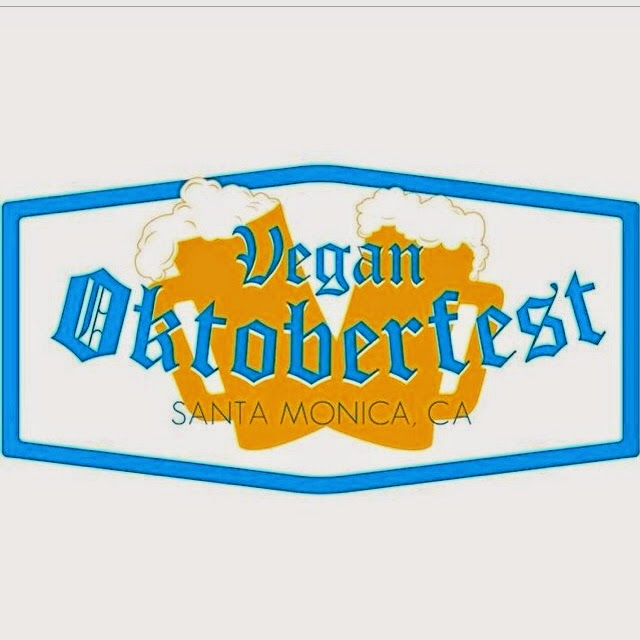 The coolest news was announced a few weeks ago - a Vegan Oktoberfest is coming to SoCal on Saturday, October 4th, 2014! All the beer, all the German food, ALL VEGAN!


Sage Organic Vegan Bistro will be serving up exclusive menu items like potato pancakes, fish and chips, and German-style soft pretzels, while Southern Fried Vegan will put a German spin on their menu, including beer brats with fresh kraut served in pretzel buns and German Potato Salad!

Are you drooling yet, cuz I sure am!

Then there is the lovely location, which is situated right on the beach in Santa Monica! Attendees will experience gorgeous beach views and cool ocean breezes, all while enjoying brews and Bavarian food. I also hear that the servers will be dressed as Bavarian maidens (hey Vegan Oktoberfest, how about we get some hot dudes in lederhosen as well?) and we will be treated to some classic German oompah music!

Doesn't this all sound really rad?!

Well, you can finally get your tickets to this fun event, as they went on sale today! You can get VIP tickets (early entry and access to an exclusive VIP-only area, plus unlimited beers), regular drinking tickets (unlimited beers), or non-drinking tickets. If you buy yours now you can score some sweet early bird discounts! Also, check Vegan Oktoberfest's Instagram for more promo codes!

Make sure you get your tickets soon - I'm pretty sure this event will sell out! Buy tickets HERE!

Hope to see you at the first ever Vegan Oktoberfest!