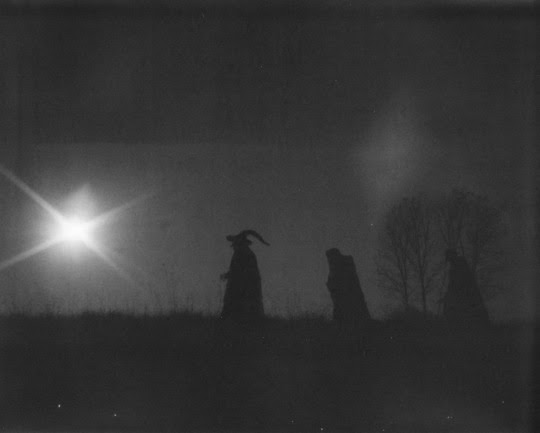 It's April 30, ghouls and boils, which means it is officially HALFWAY TO HALLOWEEN!! 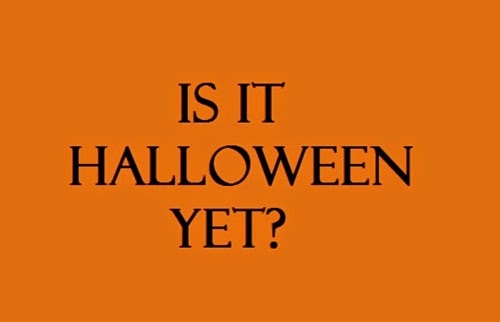 Only 6 months to go!

Please excuse me while I squeal...SQUEEEEEEEEEEEEE! "Walpurgis Night is the English translation of Walpurgisnacht, one of the German names for the night of 30 April, so called because it is the eve of the feast day of Saint Walpurga, an 8th-century abbess in Germany. In German folklore Walpurgisnacht, also called Hexennacht (literally "Witches' Night"), is believed to be the night of a witches' meeting on the Brocken, the highest peak in the Harz Mountains, a range of wooded hills in central Germany between the rivers Weser and Elbe."

Stay spooky and better start getting your Halloween plans in order!
Posted by Sarah E. Jahier at 10:08 PM