Watch Now on Netflix: The Sisterhood of Night 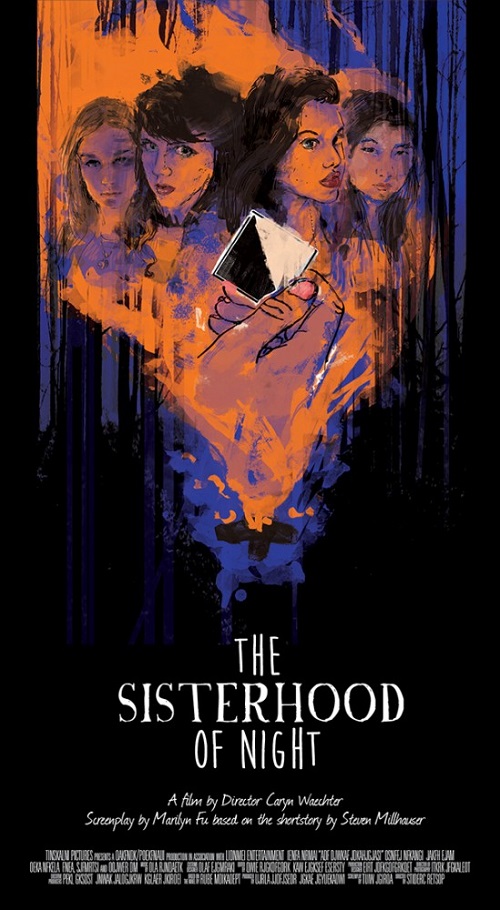 I usually recommend horror movies in my Watch Now on Netflix series, but I just saw a film so powerful that I wanted to share it with you. So, full disclosure, this is not horror, but I still think this is worth a viewing.

The Sisterhood of Night is about a group of high school girls in a small town that eschew all forms of social media, create their own secret clique, and hold mysterious meetings in the woods at night. They have taken a vow of silence and promised to never speak their secrets to those outside their circle. One girl who is denied entrance to the group takes revenge by spreading wild rumors via her blog about blood sacrifice, sex rituals, and Satanic worship. This fans the flames of suspicion and distrust throughout the town, and soon The Sisterhood is embroiled in a modern-day witch hunt. 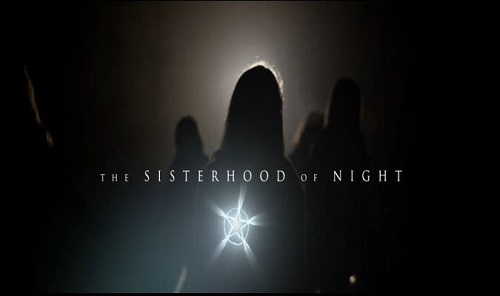 The Sisterhood of Night really spoke to me and addressed all the BS women have to put up with growing up (and beyond). The girls just wanted to create a sacred space for themselves, a safe place where they could share their deepest, darkest fears and secrets with each other, but their peers and the town couldn't let them have that, poking and prodding the group until tragedy strikes. It spoke so much to me about how women in our society are often doubted, mistrusted, and anything done outside of the norm is looked upon as abnormal, as if all girls should be cookie-cutter versions that follow the rules and keep quiet. I deeply admire the characters in this film for rejecting the norm, and finding ways to address their complicated feelings and emotions during the tumultuous time of adolescence while also finding their own unique personalities.

The Sisterhood of Night emphasizes the strength of female bonds, the importance of a safe place where women can come together, feel connected and share their thoughts, emotions, and feelings, as well as taking a critical look at society's view of women, specifically teenagers, and just how scrutinized they are, not by just adults but also their peers. It is a beautiful film that leaves a lasting impression.

The Sisterhood of Night is streaming on Netflix now and I highly recommend you check it out. It is also available for purchase on Amazon.